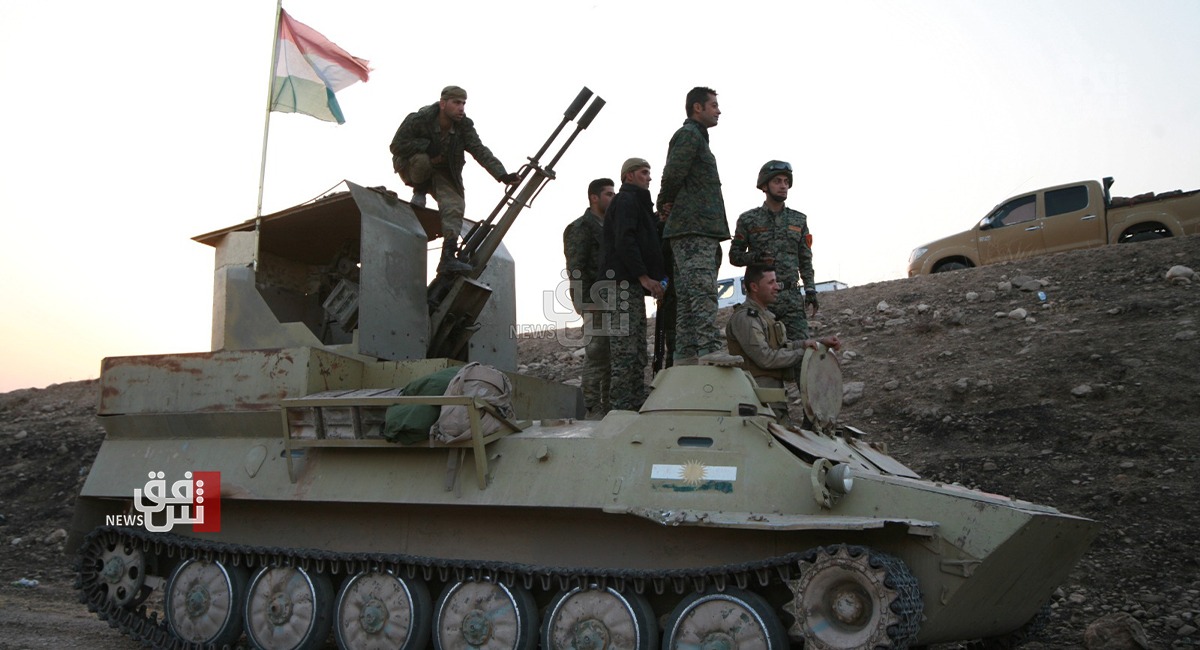 Shafaq News/ The Minister of Peshmerga in the Kurdistan Region, Shoresh Ismail, revealed that intensive discussions were held with the UK regarding the continuation of the reform process in the ministry.

Ismail wrote on his Facebook page that he received the British Consul General in Erbil, David Hunt, his deputy, and the political affairs officer at the consulate, where they held intensive discussions regarding the continuation of the reform process in the Ministry of Peshmerga and ways to enhance it.

The post added that the British consul announced that his country would continue to cooperate by providing logistical and advisory assistance to the Peshmerga forces.