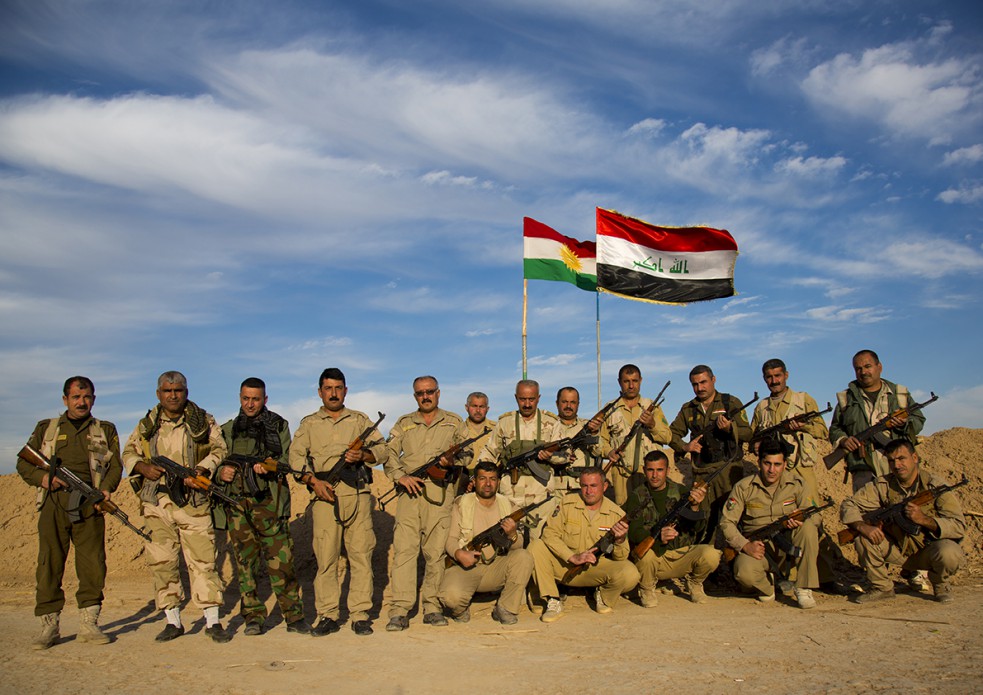 Shafaq News / The spokesman for the Commander-in-Chief of the Armed Forces, Major General Yahya Rasool, announced on Tuesday the arrest of ISIS members.

Rasool said in a statement received by Shafaq News agency, "The joint operation between the Counter-Terrorism Service, the counter-Terrorism Regiment in Al-Sulaymaniyah led to arrest 9 ISIS members belonging to the so-called "Wilayat Iraq, Sector South."

He added that "legal measures will be taking against them.

Yazidi girl celebrates the first anniversary of her liberation