Iraq to Re-open a Border Port with Turkey next week 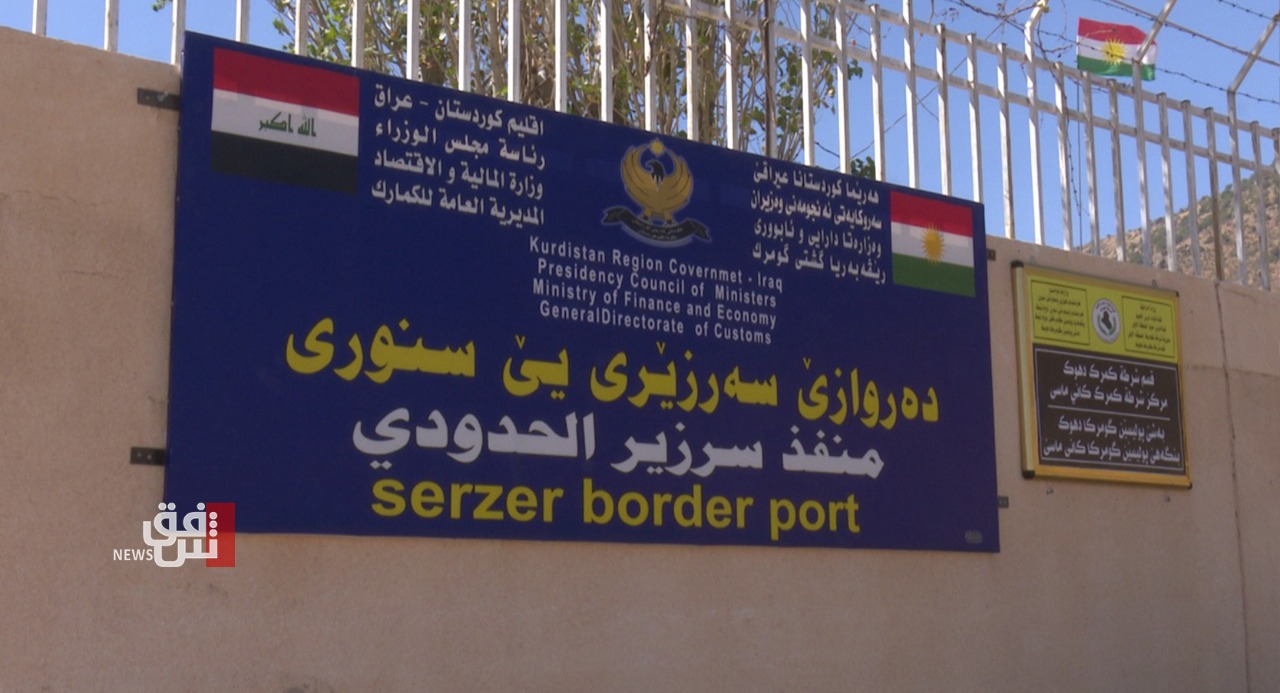 Shafaq News / Serzer Border Port between Iraq and Turkey in Kani Masi sub-district will start operating next week, after being closed for a year due to Coronavirus pandemic.

Herman Rashid, an official at the Port said to Shafaq News Agency, the Kurdistan Regional Government (KRG) issued a directive to re-open Serzer, therefore the Port’s administration is coordinating with the Turkish side to allow the movement and travel starting next week.

It is noteworthy that the main border crossing with Turkey is Ibrahim Khalil, in Duhok Governorate; it is also under KRG control.

Turkey to "expand the scope of operations" in Kurdistan region