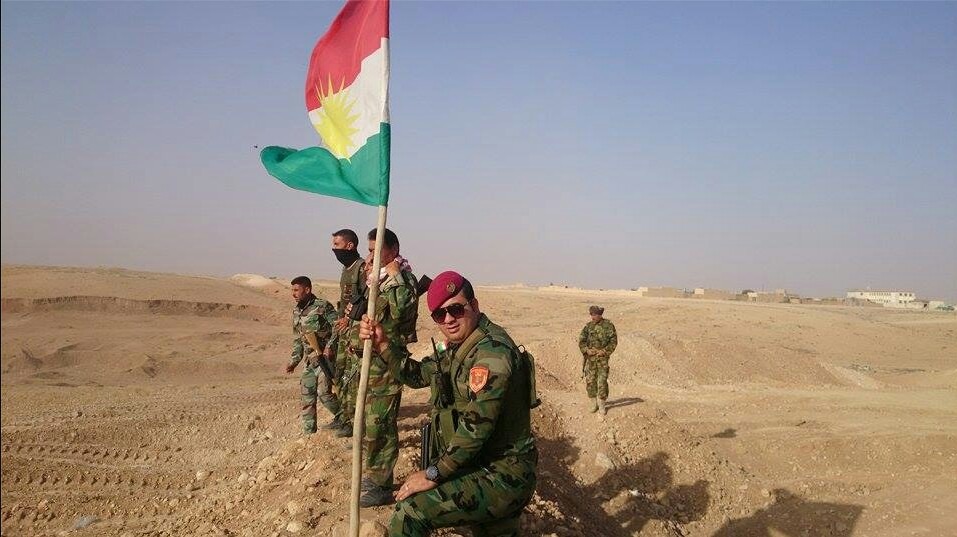 Shafaq News/ A Kurdish official revealed that ISIS terrorists are moving to Garmyan administration to atta k the Peshmerga forces.

The deputy commissioner of Kifri in Garmyan, Shamal Namik Karam, told Shafaq News Agency that the reasons for the recent attacks on the outskirts of Kifri district are the movements of ISIS terrorists from the hot governorates that are witnessing military pressure and military operations towards Garmyan's rugged unprotected areas.

Garmyan administration devises a plan to cope with the drought

86 village on the brink of evacuation due to drought, official says

Garmyan completed preparations for the Newroz