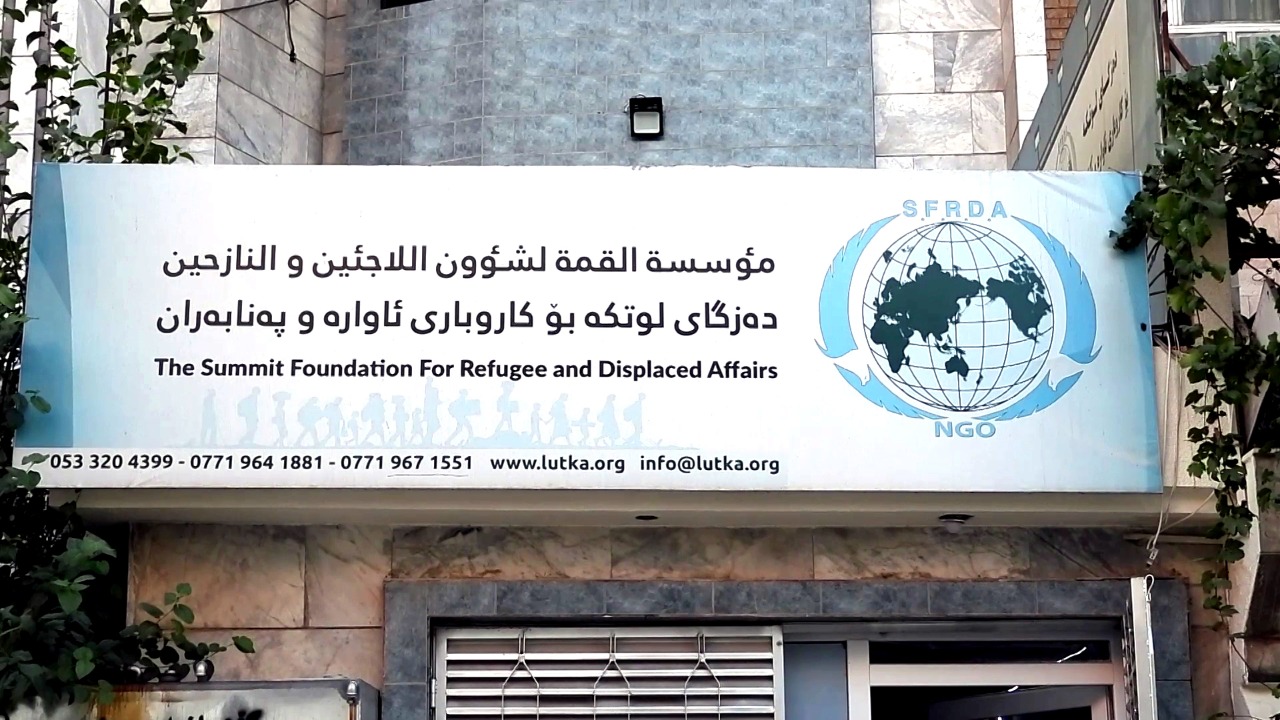 Shafaq News/ The Greek authorities rescued 37 refugees who were planning to flee from Turkey to Italy in the Greek Sea.

Ari Jalal, director of the “Summit” Foundation for Refugee and Displaced Affairs in Iraq, told Shafaq News Agency; " last Thursday, at 0900 p.m., a boat carrying 45 refugees has sunk near the island of Crete, as they were planning to travel from Turkey to Italy."

Jalal added; "The Greek authorities rescued 37 refugees and deported them to the Greek city of Karpathos, and the fate of 8 other refugees is not known so far." He continued, "According to the information I obtained, some of the refugees are from Iraqi Kurds."

It is noteworthy that the migration of young people continues from Iraq, especially in the Kurdistan Region, due to the economic and political crises.

A second Turkish attack on Kurdistan within a week