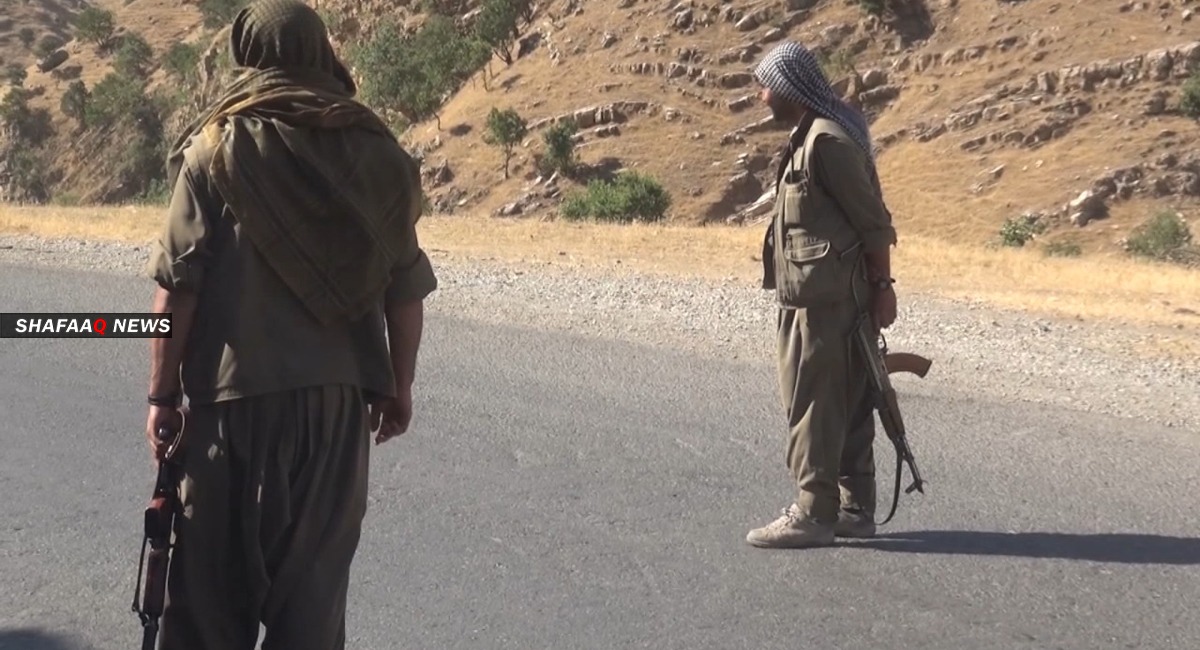 Shafaq News / The People's Defense Forces (Kouwat Al—Shaab) , the military wing of the Kurdistan Workers' Party, said on Friday that they forced a Turkish army force to withdraw from an area inside Iraqi Kurdistan and killed 4 of its soldiers.

In a statement seen by Shafaq News agency, the Forces media center said that “on July 22, its forces launched an operation between the areas of Gerdi leylakan and Keverti in khwakorek which resulted in the killing of four Turkish soldiers and wounding three others.

The statement indicated the withdrawal of those forces from the area in which the operation took place, stressing that this operation is a “revenge for the blood of martyrs in the Haftanin area.”

Ankara intensified its bombing on the border, as well as launched land incursions since last June, leaving human and material losses.

The bombing sparked condemnation of the Kurdistan Regional Government, which also demanded PKK fighters to leave the region to avoid tensions.

No new Covid-19 infections in Kurdistan