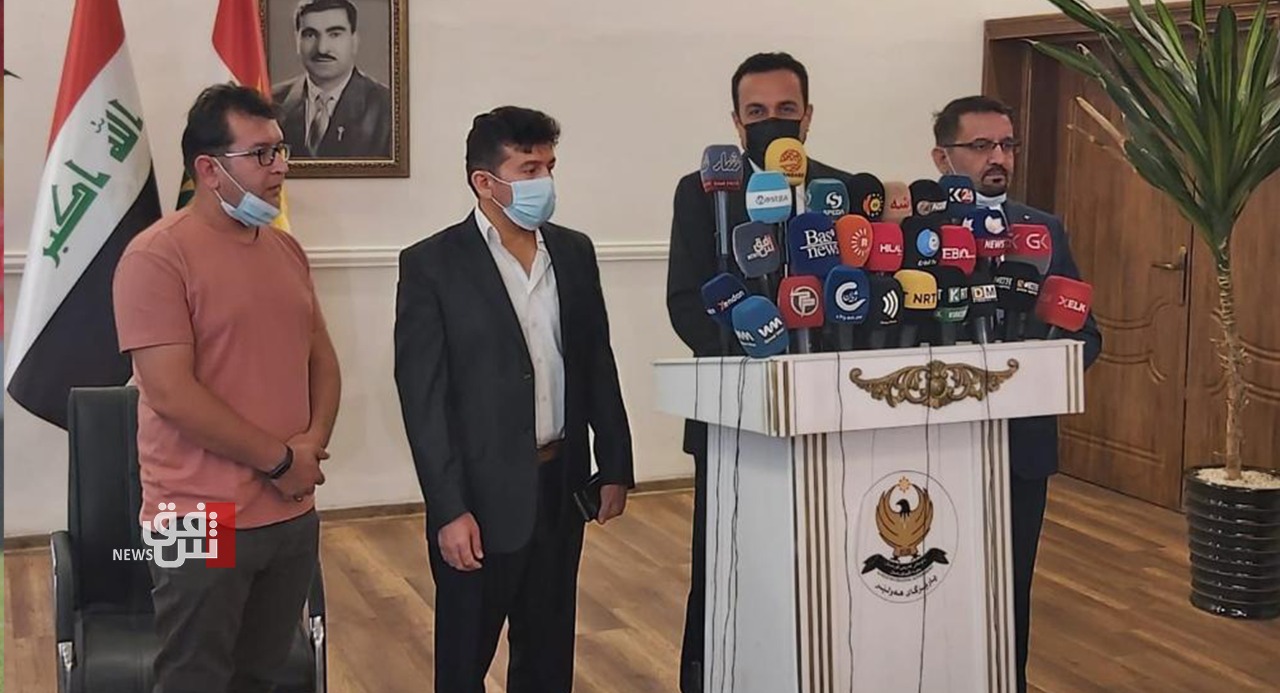 Shafaq News / The Governor of Erbil, Omid Khoshnaw condemned, on Monday, the attack on the Kurdish family in Turkey, describing it as a “cowardly act.”

"We were in constant contact with Turkey on the incident," Khoshnaw said at a press conference held today in Erbil, on the sidelines of his reception of the Kurdish family, which was attacked in Turkey.

"The case is not over yet," Khoshnaw pointed out, explaining that an official letter with evidence and documents of the assault will be delivered to the Turkish consul, "whom we thank because he promised to find the perpetrators and he fulfilled his promise."

Khoshnaw stressed that the Region has common relations and interests with Turkey, and that is why the two parties must not allow such incidents to recur.

According Shafaq News Agency’s information, the Kurdish family had travelled to Turkey for tourism during the Eid Al-Fitr holiday, when they were going to the city of Antalya; a group of four Turks abused and insulted them racially on the main road to the city of Mersin.

They also threw stones towards the family which injured the father and his 12-year-old son.

Later, The Deputy Speaker of the Iraqi Parliament, Bashir Al-Haddad revealed that the group of Turks had been arrested.

A statement indicated that Al-Haddad made phone calls with the Iraqi foreign minister, the Turkish ambassador to Baghdad, the Turkish consul in Kurdistan, and the Iraqi ambassador in Ankara, demanding an urgent investigation “to uncover the circumstances of the incident and take all necessary measures to prevent these attacks that harm the interests of the two neighboring countries.”

The statement added that after Al-Haddad’s calls, the assailants were arrested and referred to the Turkish judiciary.

For his part, the governor of Mersin denied that the Turks who attacked the Kurdish family acted on racist motives.

Erbil hosts a gold conference for Local and international companies