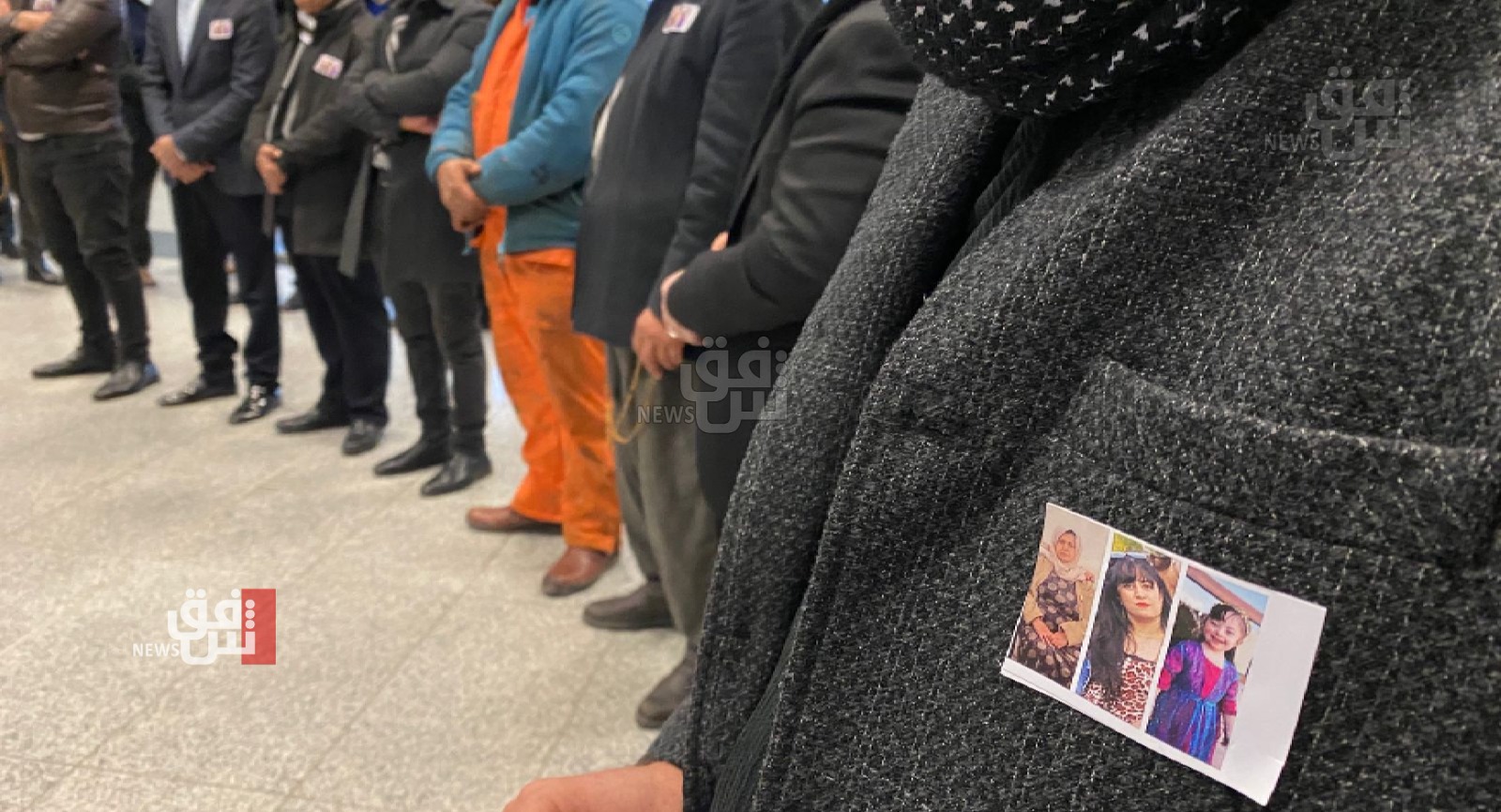 Shafaq News / The Kurdistan Region's authorities announced that it had received the remains of four migrants who drowned in the Aegean sea while trying to reach Europe.

The Department of Foreign Relations in the Kurdistan Regional Government said in a statement that the victims' remains were brought from Greece through the Erbil International airport, and were handed over to their families.

The Summit foundation for refugees and displaced persons affairs said that those victims drowned in the Aegean sea on December 23, 2021 while trying to reach Greece.

US consulate in the Kurdistan region condemns yesterday's attack on Erbil

Erbil's Governor meets with the Mayor of Paris