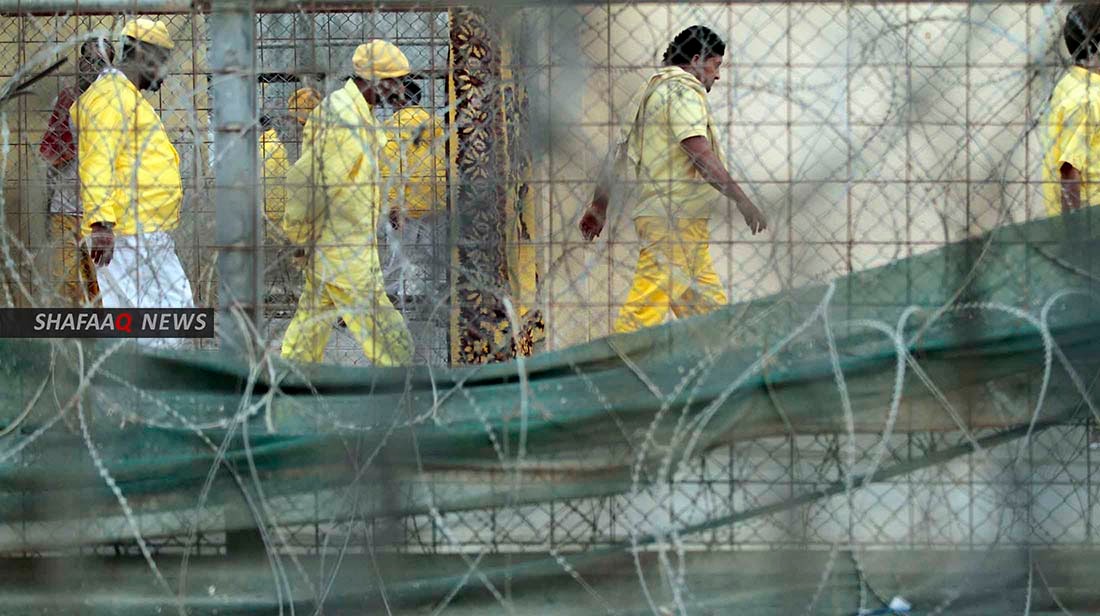 Shafaq News / Erbil announced that it had handed over 93 accused and convicted persons to their governorates in the center and south of the country, during six months this year.

Erbil police spokesman Major, Hoker Aziz told Shafaq News agency that Erbil Police Directorate will publish the complete statistics on the process before the end of this year.

Aziz indicated that this comes within the coordination between the ministries of interior in the federal government and the Kurdistan Regional Government.

KRG to establish a new power station in Erbil