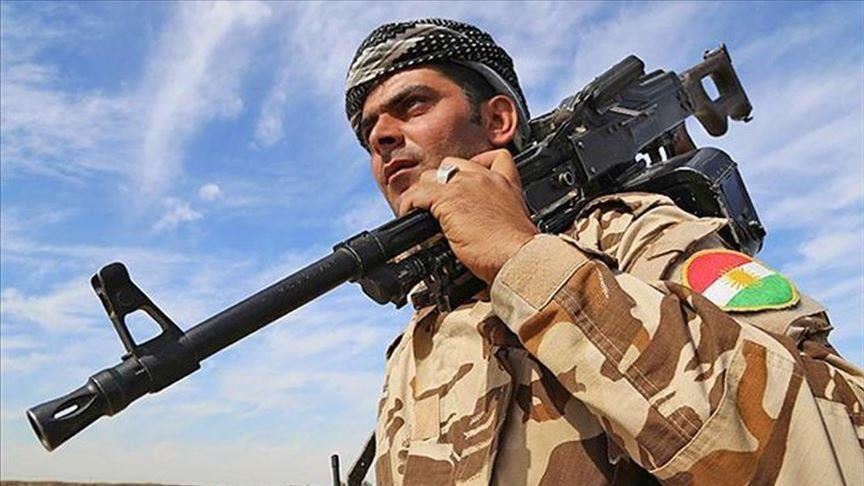 Shafaq News / The Peshmerga Committee held a meeting in the Parliament of Kurdistan Region, on Tuesday, with representatives of the International Peshmerga Foundation for Humanitarian Affairs.

After the meeting, the representatives held a press conference in which they announced that they handed the committee a request bearing the signatures of 132,000 Kurdish citizens, demanding to register a national day for the Peshmerga, adding that the Peshmerga will submit the request to the Presidency of the Regional Parliament.

The Peshmerga forces were established in the early sixties of the last century, as a military wing of the Kurdish national movement, in particular the Kurdistan Democratic Party, which was leading an armed opposition to the Iraqi authorities.

The Peshmerga, which means "sacrificers", gradually developed to include the military wings of most Kurdish parties. After the success of the 1991 Kurdish uprising, these wings turned into a regular army, with its own military institutions, hierarchies and organizational rules.