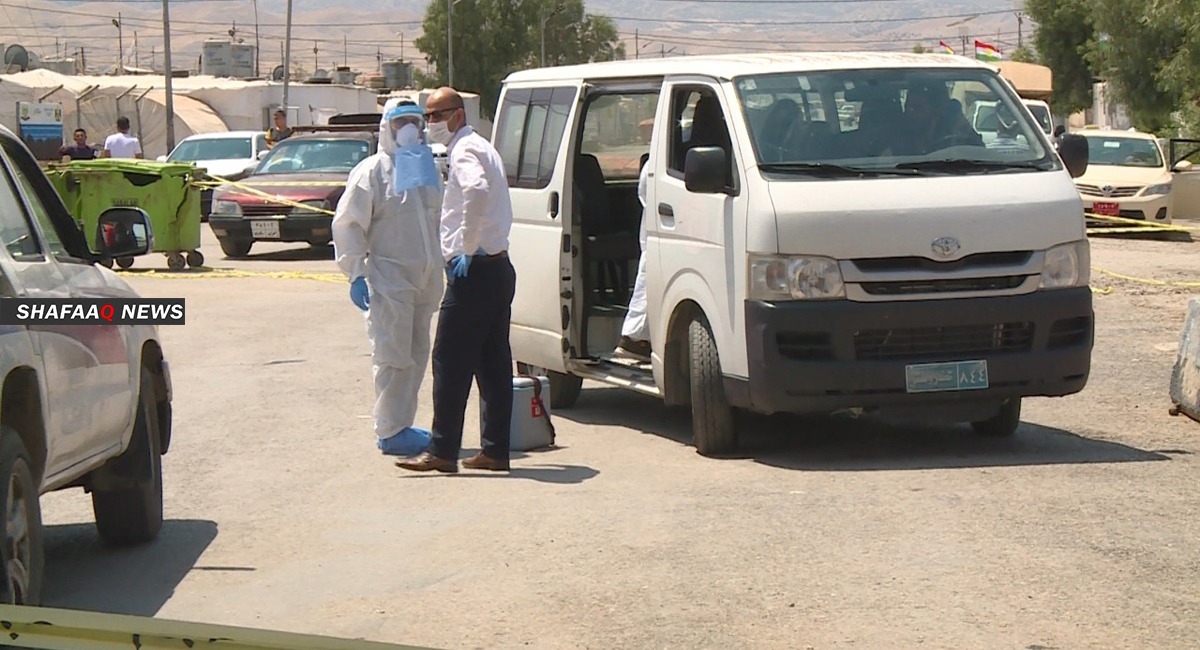 Shafaq News / The Directorate of Health of Duhok Governorate announced on Thursday, that 189 recoveries were registered today from Corona virus.

A statement by the Directorate received by Shafaq News agency stated that, “the total number of recoveries in the governorate reaches 3131 cases.”

Duhok had recorded 305 new cases during the past 24 hours which is the highest record among the Kurdistan Region governorates.