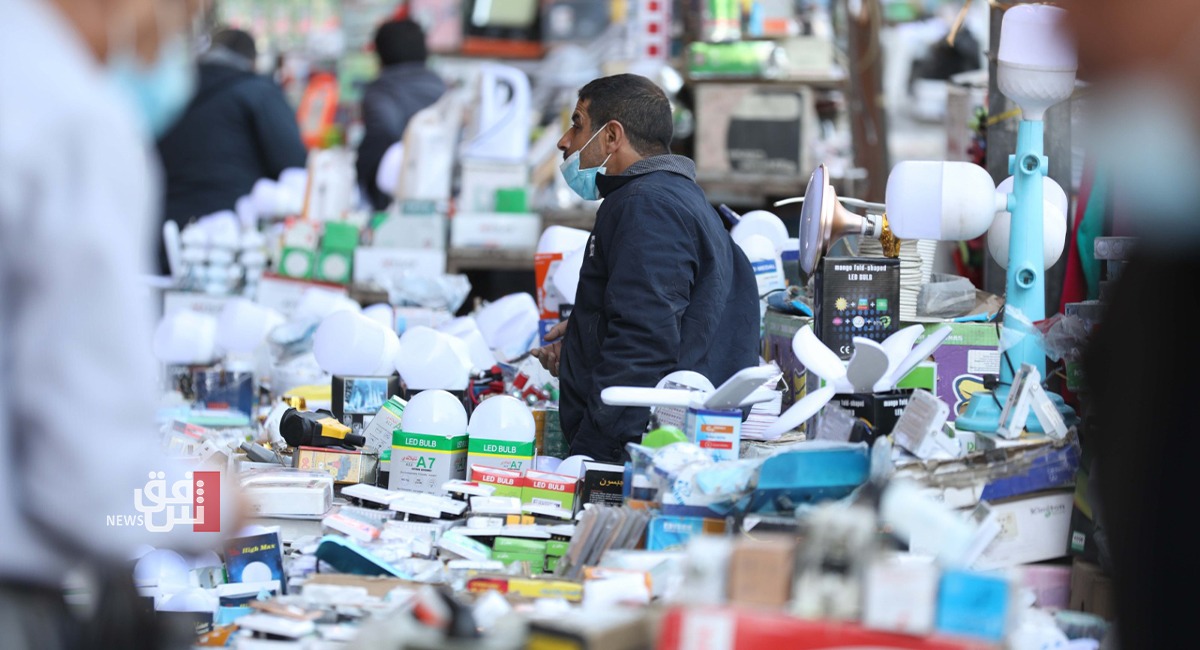 It reported one fatality, its death toll stabilized at 3522.

The Committee has decided to ban all meetings, mass gatherings, conferences, religious ceremonies and social events.

The borders of the Region with other Iraqi governorates will be closed on Thursdays, Fridays and Saturdays starting March 5th, except for official governmental and diplomatic delegations, the US-led coalition, UN agencies and organizations.

The work at the international border crossings will operate the same.

COVID-19: one mortality and 168 new cases in Iraq's Kurdistan