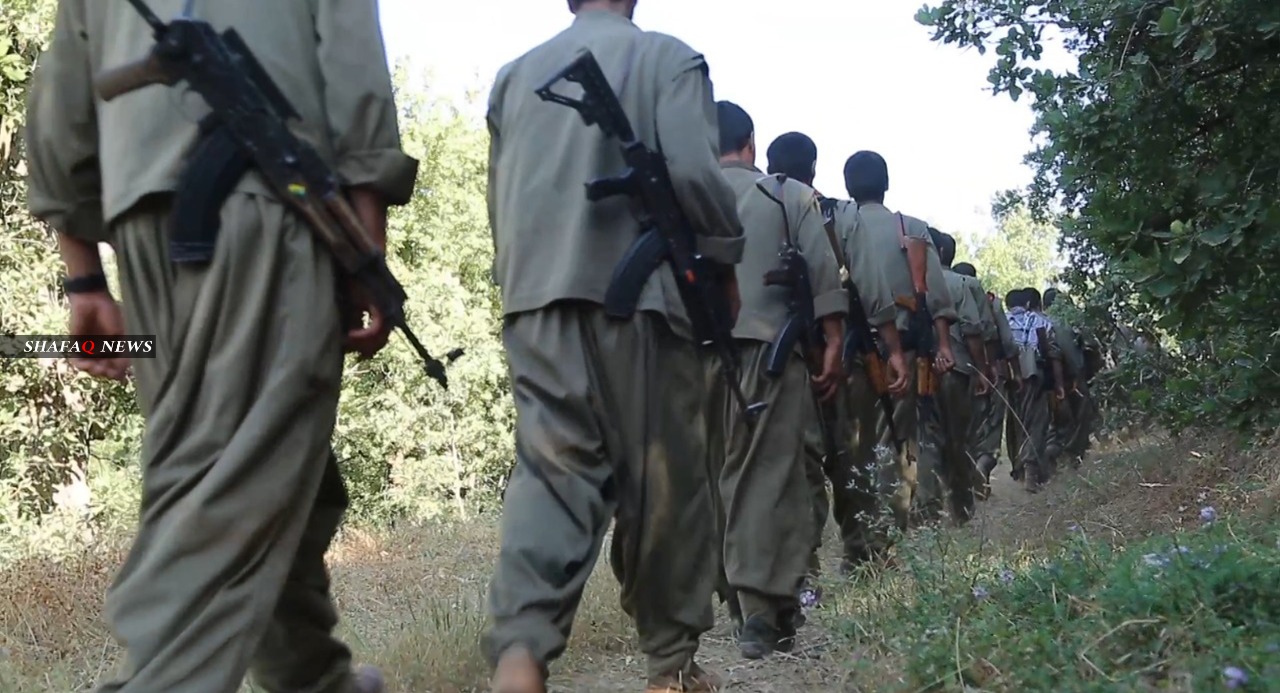 Shafaq News / heavy fighting broke out between PKK fighters and Turkish forces in different areas within the borders of Kurdistan Region.

“The Turkish troops attacked Kurdish’ PKK in in the Zab region and Jabal Qandil, pounding them with air strikes and artillery.” PKK spokesman Hiwa Zagros told Shafaq News agency without giving any other details.

Yesterday, Sunday, The defense ministry said two PKK members were killed in air strikes in in a separate operation in Zab and Afshin regions.

Turkey has frequently launched air strikes in the region but the latest campaign has included artillery fire and ground operations.

According to Reuters, The PKK insurgency in Turkey’s mainly Kurdish southeast began in 1984 and more than 40,000 people have been killed in the conflict.

It is designated a terrorist group by Ankara, the European Union and United States.