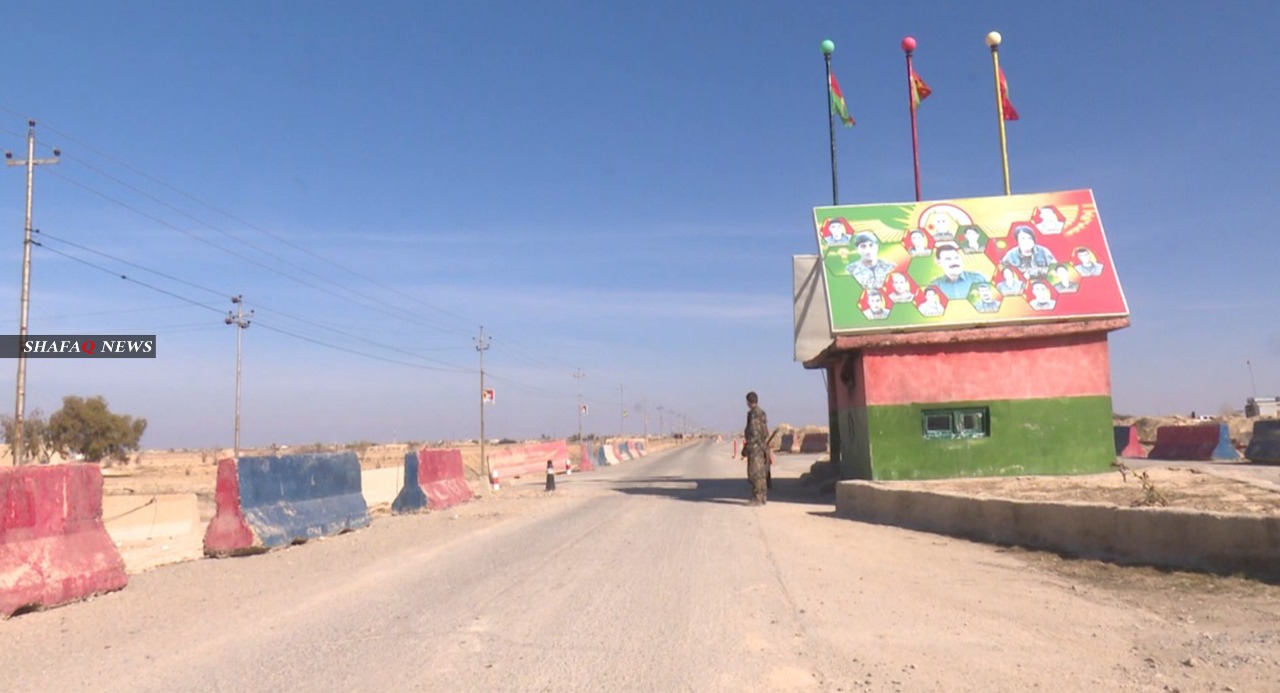 The source added that the targeted location was close to a site of the Kurdistan Workers Party (PKK).

However, another security source told Shafaq News agency that three civilians were seriously injured in the attack.

The Sinjar Protection Forces are linked to the Kurdistan Workers Party (PKK), and have been deployed in the district since 2015.

The PKK is still deployed in Sinjar, despite the Baghdad-Erbil agreement regarding the withdrawal of all armed factions from the district.

Kurdistan Minister of interior discloses the details of the Sinjar agreement

Al-Araji: those who want to destabilize the security of Sinjar will be deported