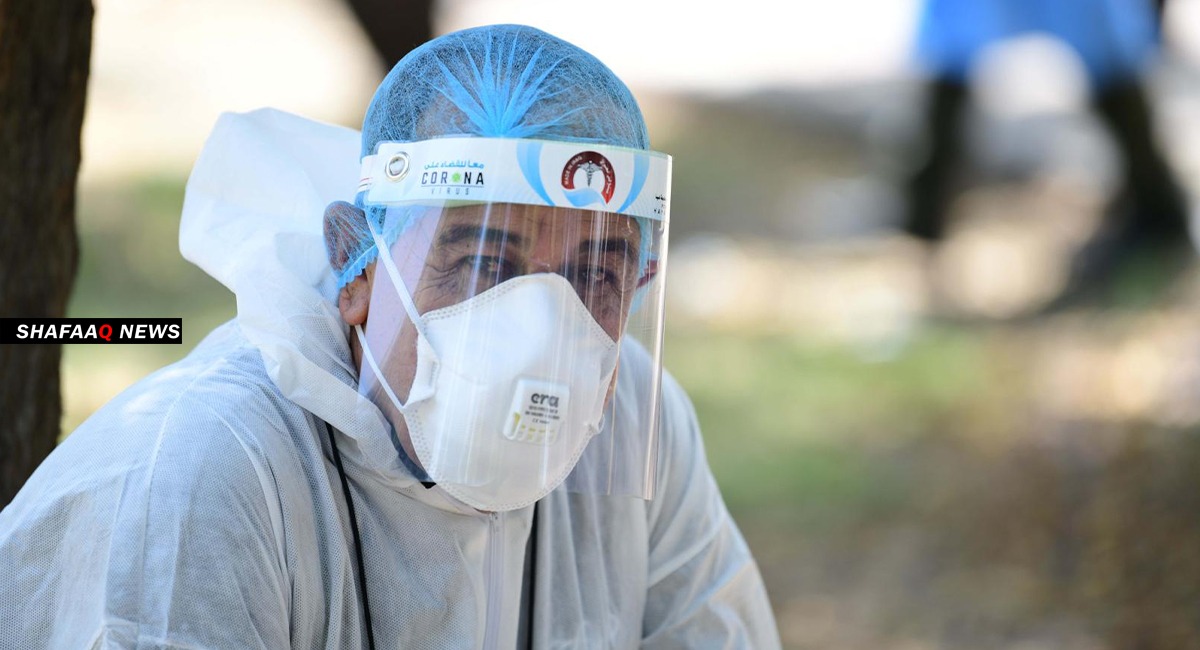 A statement of the ministry said that during the past 24 hours, it conducted 5443 examinations, 793 of which were positive. The confirmed cases were distributed among the governorates as follows:

The ministry said that 368 patients were recovered, distributed as follows:

The mortalities were registered in:

The statement added that the total recovery cases since the outbreak of the virus has amounted to 32746 while the total number of confirmed cases has reached 51870. The death toll has reached 1877.