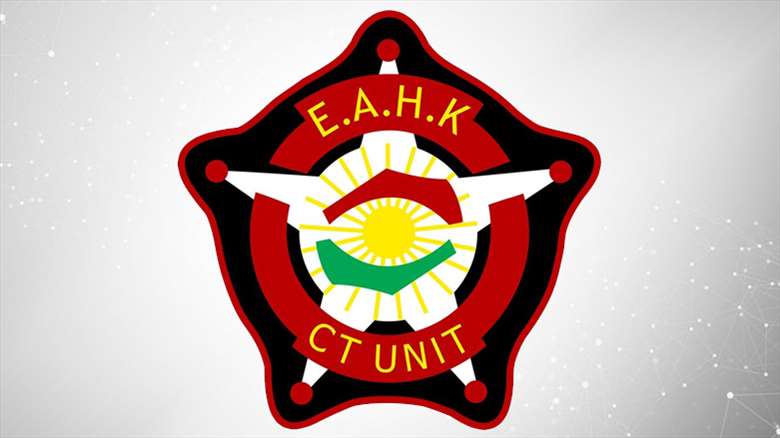 The service said in a statement today that the Asayish Directorate in Erbil arrested two citizens on charges of smuggling weapons on (9-14-2020).

The statement added that the first suspect was called "Mustafa Saeed Muhammad Hamad Amin" known as Hajj "Harouti" from the city of Erbil, indicating that he was arrested at his home with 1250 smuggled Turkish pistols in his possession.

The statement added that the second suspect is called "Salah Bahram Zahir Hassan" from Erbil, served in the Peshmerga before his retirement, noting that he was arrested in his home with 10 Turkish type pistols in his possession.

Drought threatens crops in some areas in Erbil