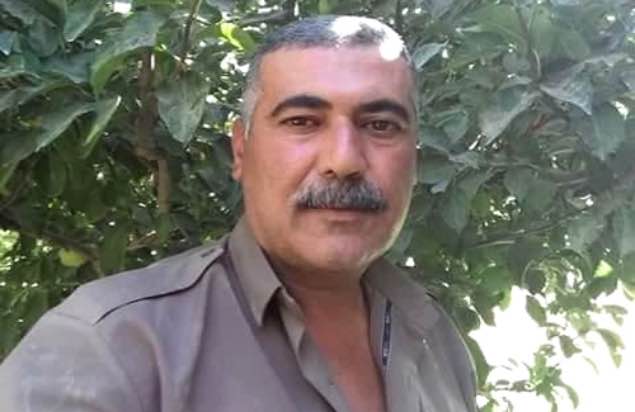 Shafaq News/ Amnesty International organization has warned that Arslan Khudkam, who is a Kurd from West Azerbaijan Province (northwest of Iran), may be at risk of execution.

In a statement, the organization described Khudkam's trial as "unjust", saying that he was sentenced to death after a 30-minute trial, for "espionage".

In its statement, the organization referred to the statements of Arslan Khudkam, who said that he was forced to confess under torture and this confession was the basis of the court's ruling.

Khudkam was not allowed to choose a lawyer to defend him, According to the organization.

Amnesty International concluded that the use of the death penalty for "espionage" violates international law.