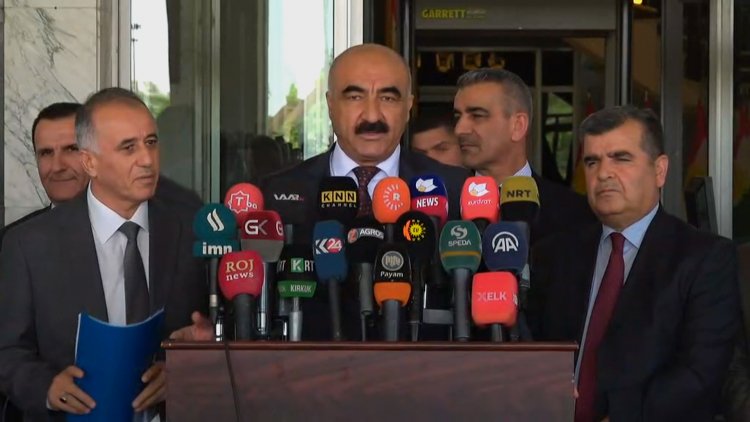 Shafaq News/ The Chair of al-Sulaymaniyah Governorate Council, Azad Hamad Amin, said that the security committee has started an investigation into yesterday's incident between the Internal Security Forces (Asayish) and a private security force.

In a statement to press, Amin said, "we will communicate with the relevant parties to ensure those incidents do not recur."

The Supreme Security Committee in the Governorate started an investigation with the Asayish and the Peshmerga Unit 70 to reveal the circumstances of the incident.

"We are awaiting for a clarification from the Security Committee. Afterwards, we will hold a meeting to discuss the motives of the incident."

Clashes erupted yesterday, Monday, between the Asayish and the "Commando" affiliated with the Patriotic Union of Kurdistan (PUK) in Sarchnar, al-Sulaymaniyah, leaving injuries on both sides.

This is the third incident of its kind in al-Sulaymaniyah in the past few months due to disputes between security and partisan commands.

For his part, Sheikh Jaafar Sheikh Mustafa said, "Asayish shot fire on my daughter. She shall file a lawsuit."

"The incident took place yesterday, but some people want it to escalate," he added.

A statement issued by the Security Committee in al-Sulaymaniyah said, "whoever is behind the incident yesterday will be held accountable. The culprits will face the law."

The director of "Shar hospital", Omed Ali, said, "ten were injured from the Asayish and the Golden Force. There situation is stable. Nothing is life threatening."