Al-Sulaymaniyah extended the curfew due to the escalation of violence 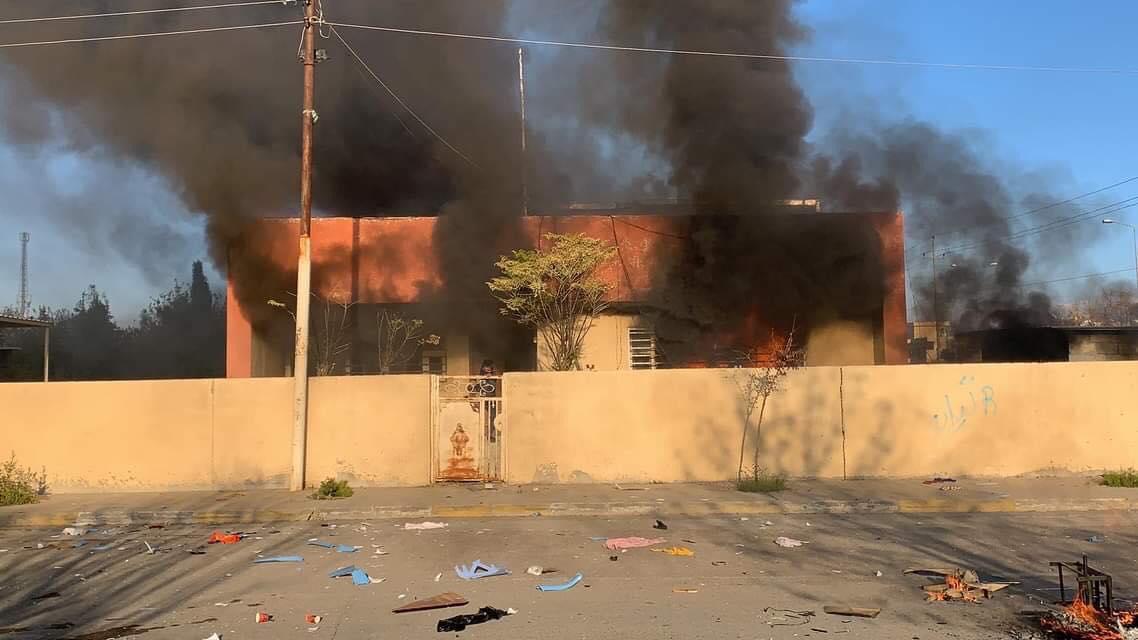 Shafaq News / Al-Sulaymaniyah and Halabja authorities on Thursday decided to extend the curfew by 24 hours on transporting between the two governorates and the surrounding cities.

The Supreme Security Committee said in the midst of Al-Sulaymaniyah events, a 24 hours curfew will be extended in Al-Sulaymaniyah, Halabja, Raperin and Garmyan.

On Monday, the security services in Al-Sulaymaniyah governorate wan under a state of emergency with the escalation of violence between the protests and security forces.

Demonstrators have taken to the streets in and around Al-Sulaimaniyah demanding their salaries and criticizing the KDP and the Patriotic Union of Kurdistan (PUK), which controls the area.

For its part, UNAMI condemned in a statement the use of violence at Al-Sulaymaniyah protests over economic situation and excessive police force which resulted causalities, while praising the actions of peaceful protesters seeking change.

Upon his return to al-Sulaymaniyah, Bakhtiar hints at figures involved in his assassination attempt

Al-Sulaymaniyah demand official support for the arresting campaign against homosexuals