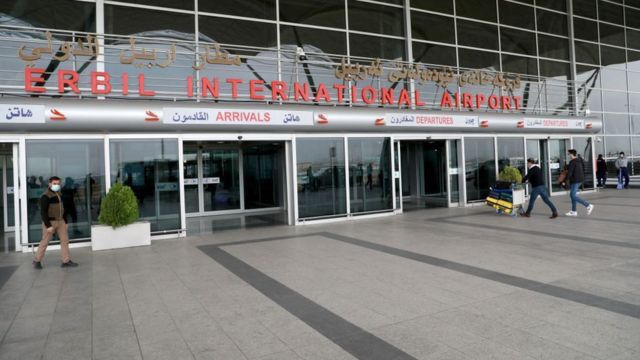 Hoshyar told Shafaq News Agency that a member of the plane's staff suffered from a sudden cardiac arrest, forcing it to make an emergency landing in Erbil.

"The airport's administration transferred the body to the forensic medicine department in the city," he said.

Turkish diplomat’s body transferred from Kurdistan to his country