A former mayor disappears in Halabja 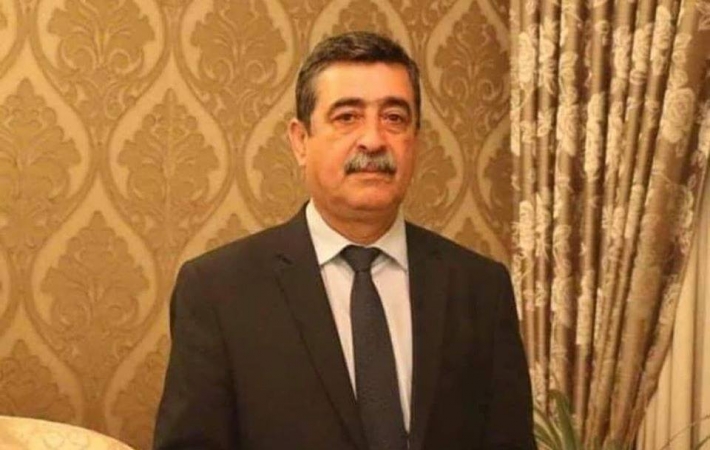 Shafaq News / The family of Khadr Karim, the former mayor of Halabja governorate, announced on Monday that he had disappeared since yesterday, after leaving his house in the Al-Sulaymaniyah.

Sarkoot Ahmed, a spokesman of Al-Sulaymaniyah police, told Shafaq News agency that the family has not registered any complaint, and there are no details about the mayor.

It is noteworthy that the disappearance of the former mayor coincided with the burning of the municipality buildings in Halabja.

A group of protesters set fire to government buildings on Saturday night and attacked parties ‘headquarters in the governorate.

On Sunday, the Prime Minister of Kurdistan Regional Government, Masrour Barzani, condemned the burning of government buildings, public and private properties, considering these acts as crimes.