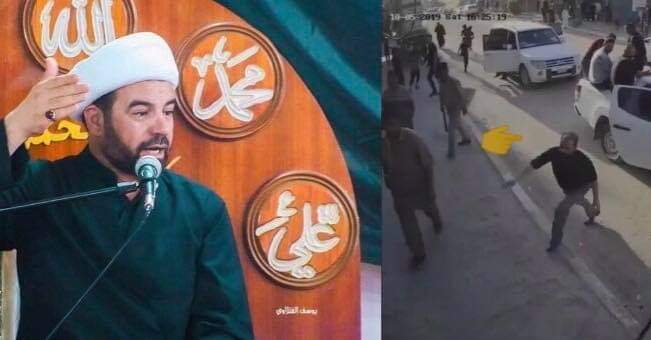 Shafaq News/ The Court of al-Diwaniyah sentenced a member of the provincial council to three years in prison over charges of assaulting demonstrators.

The source said that he will serve three years in prison, nine months for each case.

The court of al-Shamiyah issued an arrest warrant against al-Budairi in October 2019 after he and his bodyguards assaulted demonstrators in the governorate.