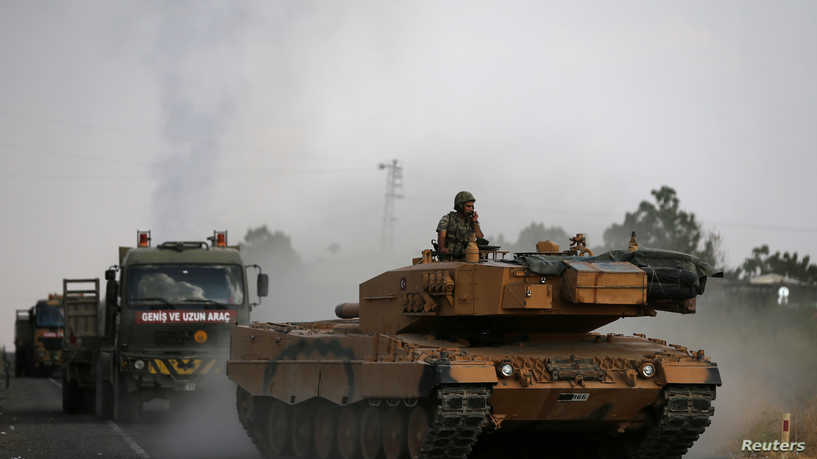 Shafaq News/ The Turkish military said it has "neutralized" 831 anti-Ankara fighters in cross-border operations in the Kurdistan Region since April.

According to the Turkish Ministry of Defense, Turkish soldiers have seized nearly 1,300 weapons and 316,000 ammunitions since Operations Pençe-Şimşek and Pençe-Yıldırım were launched in April.

Over 1,400 caves and shelters as well as 1,800 improvised explosive devices have been destroyed so far during the operations.

Turkish authorities use the term "neutralized" to imply the fighters in question surrendered, or were killed, or captured.

Turkey has carried out a series of offensives since 2019 against anti-Ankara groups in the Kurdistan Region, particularly the Kurdistan Workers Party (PKK). The latest operations are Pençe-Şimşek and Pençe-Yıldırım launched this April in the Metina and Avasin-Basyan regions. Earlier, Turkey launched Operations Pençe-Kaplan and Pençe-Kartal in June 2020.

In its over 35 year span, the conflict between Turkey and the PKK – listed as a terrorist organization by Turkey, the US, and EU – has resulted in the deaths of at least 40,000 people. The YPG is the PKK's Syrian offshoot.