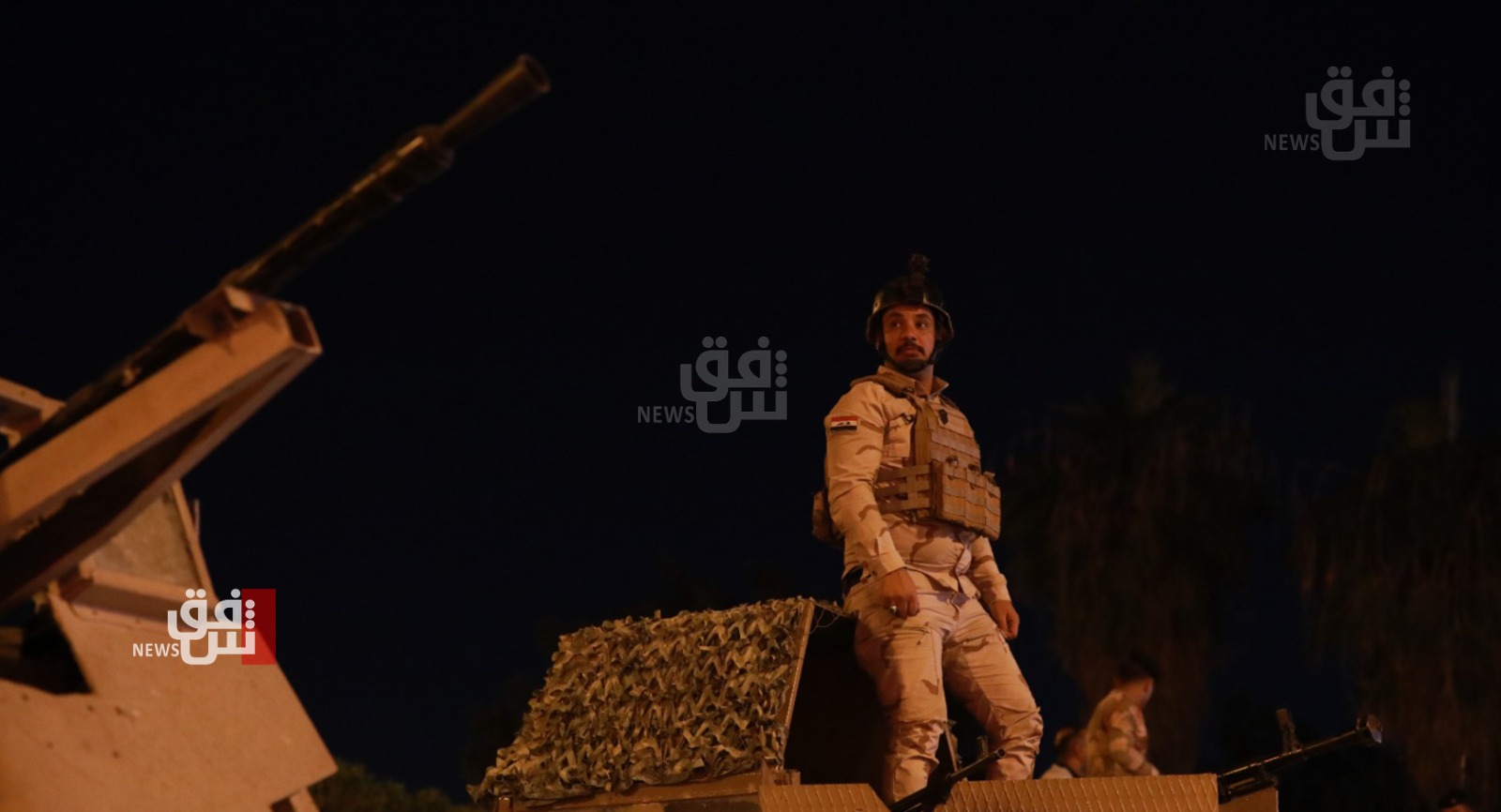 Shafaq News/  Political and other government parties agreed on the arrest of three individuals involved in the assassination attempt against Prime Minister Mustafa Al-Kadhimi.

A reliable political source told Shafaq News Agency that the agreement was reached during a meeting held at Haider Al-Abadi's house, which was attended by President Barham Salih, Prime Minister Mustafa Al-Kadhimi, President of the Supreme Judicial Council Faiq Zaidan, in addition to leaders in the Shiite coordination framework presented by Qais Al-Khazali, and the Secretary-General of the Hezbollah Brigades, Abu Hussein Al-Hamidawi.

The source said that it was agreed during the meeting that those involved in the attack on al-Kadhimi's house, who are three men belonging to an armed Shiite faction, will be referred to the competent courts, and that the members of the security elements responsible for killing protesters near the Green Zone will be revealed.

This comes after Prime Minister Mustafa Al-Kadhimi announced that he survived an assassination attempt after his house was bombed by drones.