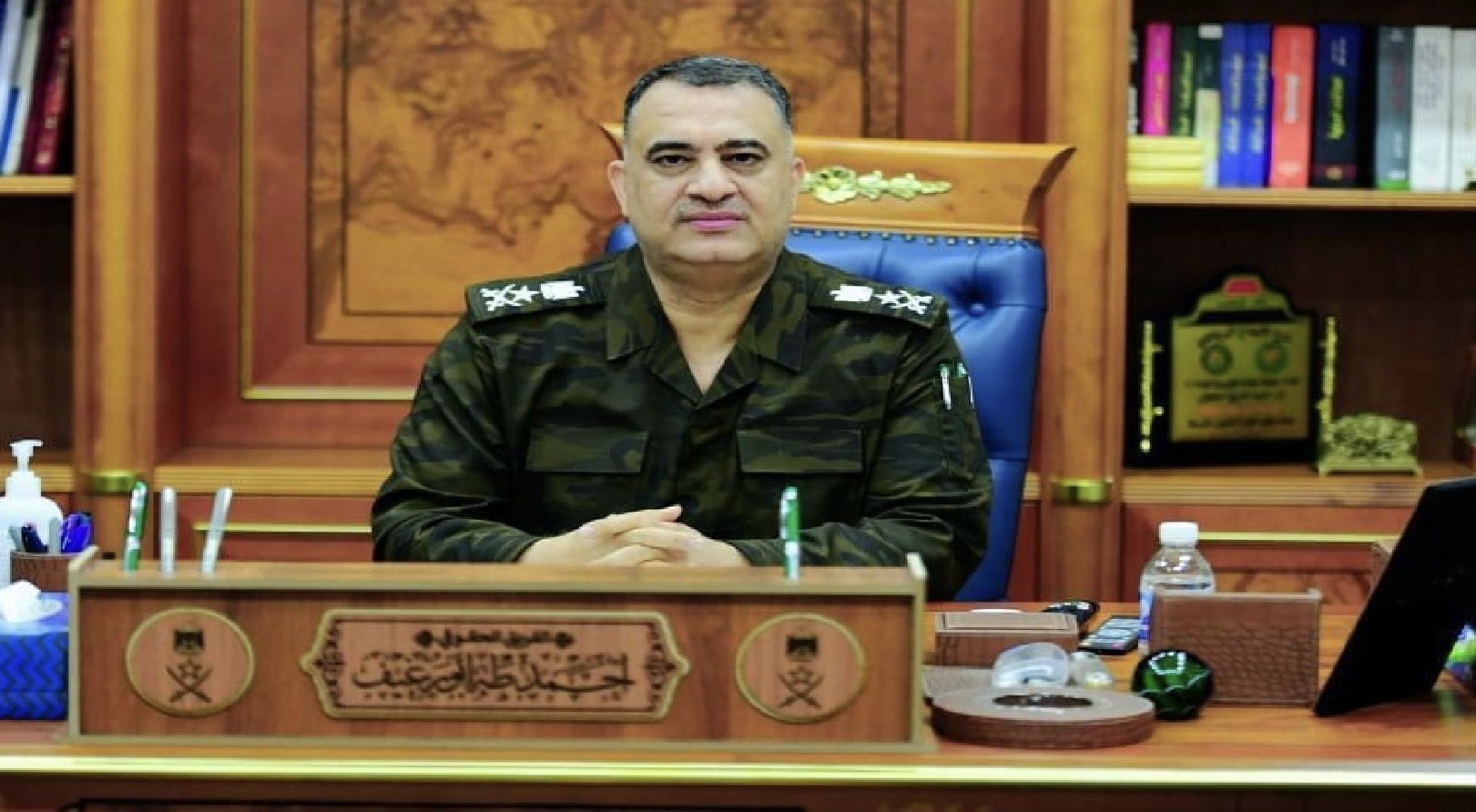 Shafaq News/ The Supreme Judicial Council revealed arresting a person who impersonated the head of the office of the Undersecretary of the Ministry of Interior, Lieutenant-General Ahmed Abu Ragheef.

The Media Center of the Supreme Judicial Council said in a statement that the Nineveh Investigation Court ratified, today, the statements of an accused of impersonating Lieutenant-General Ahmed Abu Ragheef, and blackmailed officials in the governorate.

The statement added that the accused impersonated Abu Ragheef to blackmail directors of departments and officials in the governorate, to push them to appoint people and approve projects and contracts, noting that the accused was threatening officials by referring them to the Anti-Corruption Committee in his requests were not implemented.

By the end of August 2020, Prime Minister Mustafa Al-Kadhimi formed a committee to "investigate corruption and major crimes", headed by Lieutenant-General Ahmed Abu Ragheef, with the membership of officers from the Ministry of Interior, the Intelligence and National Security Services, and the Integrity Commission.

The Counter-Terrorism Service was assigned to implement decisions issued by investigative judges or courts specialized in the investigation committee's corruption cases.