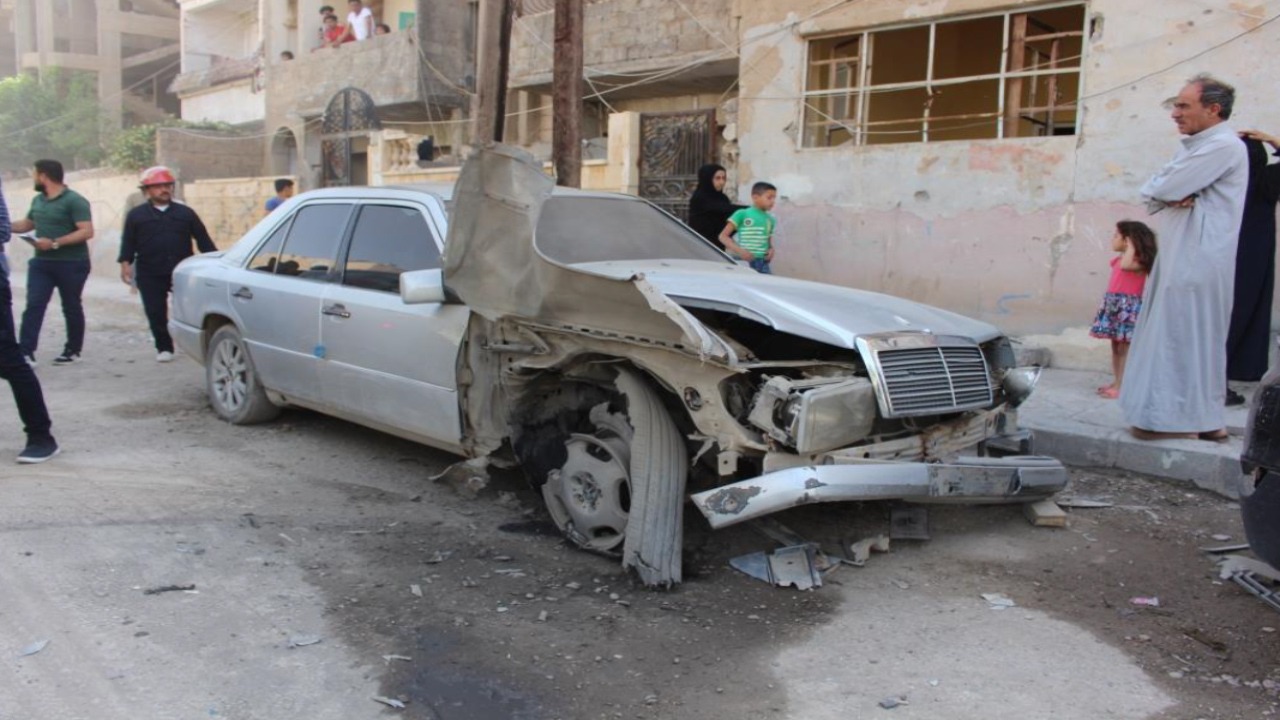 Shafaq News/ An explosion targeted a civilian vehicle without causing casualties in the northeast of the Iraqi capital, Baghdad.

A source told Shafaq News Agency that the sticky bomb was placed on a civilian vehicle in the Tojjar (Merchants) street in al-Shaab area, northeast Baghdad.

The explosion did not cause any casualties, according to the source.

"A security force cordoned to the site and started an investigation into the circumstances of the incident," the source said.

An international coalition convoy attacked with a homemade bomb in Baghdad