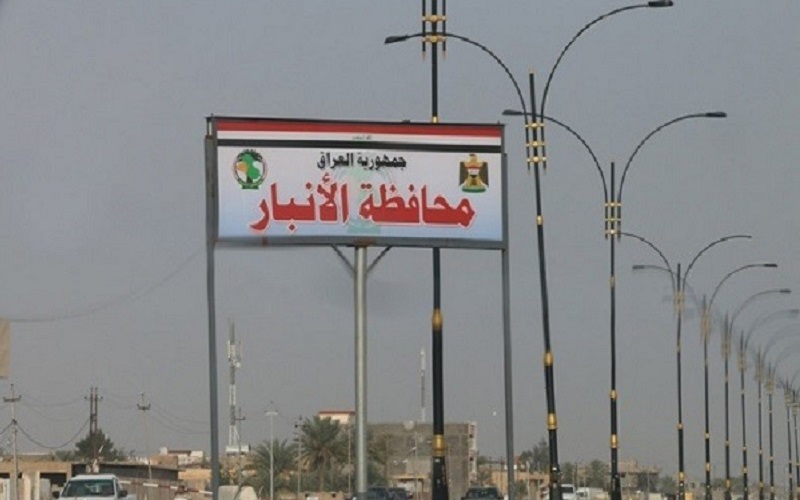 Shafaq News / Anas Al-Alwani, director of the Anbar Retirement department, revealed that it had thwarted an attempt to rob the allocations of the families of the martyrs and wounded in the governorate.

He added that a team was formed to investigate the matter, accompanied by the National Security Agency in al-Anbar, noting that the two forgers were arrested.

"We will not tolerate any forger who tries to steal the rights of those affected by the war against ISIS," al-Alawani said, pledging to bring the forgers to justice, "even if they were an employee working in the department I run."