PMF comments on reports of attacking its headquarters in Al-Anbar 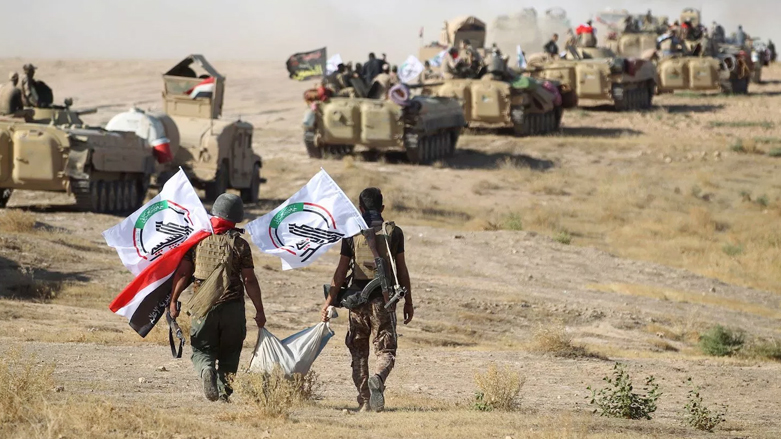 Shafaq News / The International Coalition's air-forces attacked a site of Al-Hashd Al-Shaabi (Popular Mobilization Forces-PMF) on the Iraqi-Syrian border, according to sources from PMF in Al-Anbar.

The leader of PMF in Al-Anbar, Qusay Al-Anbari, told Shafaq News agency, "The reports that spoke about bombing one of Al-Hashd Al-Shaabi's headquarters in Al-Anbar are incorrect. There is no bombing operation inside Iraqi territory".

Al-Anbari said, "There is an air-strike carried out by the international coalition inside Syrian territory, not Iraqi. We do not know whom it targeted, as this is not in the Iraqi territory".

Reports from the predominantly Sunni governorate of Al-Anbar, western Iraq, revealed that the international coalition attacked headquarters of the PMF last night and killed one of its leaders.