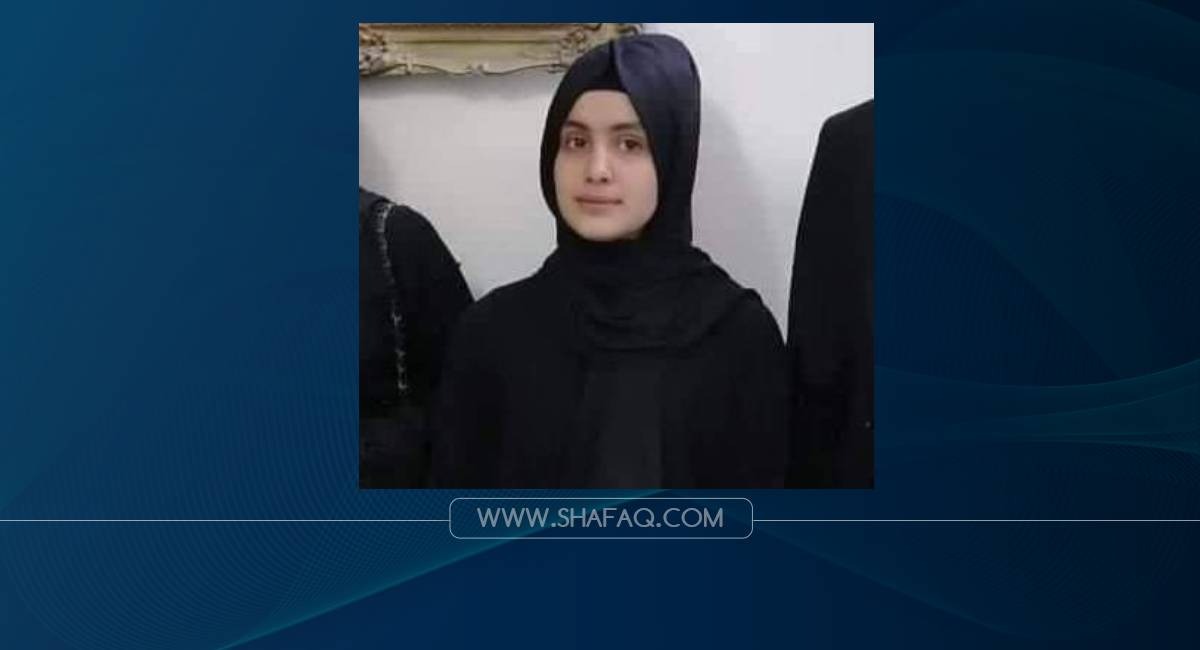 Shafaq News/ The leader of the Asa'ib Ahl al-Haq movement, Qais al-Khazali, on Tuesday called for an immediate investigation into the killing of a 15 years old Iraqi girl by US troops near Baghdad's international airport.

A statement by the Shiite clergyman demanded "the security and intelligence bodies to present a detailed report that explains to the Iraqis the consequences of this cowardly deed, how does a US military base exist on Iraq's soil against the provisions of its constitution in a flagrant violation of its sovereignty, how do they use live bullets, under the pretext of training, inside the neighborhoods?"

Earlier today, media outlets close to the Iran-backed movement reported the death of Zeinab Isam Majed al-Khazali, 15, due to a "random shooting" by US troops in a training field near the Baghdad Airport.

Al-Khazali: we witnessed the worst night since 2003

Al-Khazali: Al-Kadhimi wants the continued presence of US troops in Iraq

Al-Khazali: some parties are trying to spread chaos in Iraq