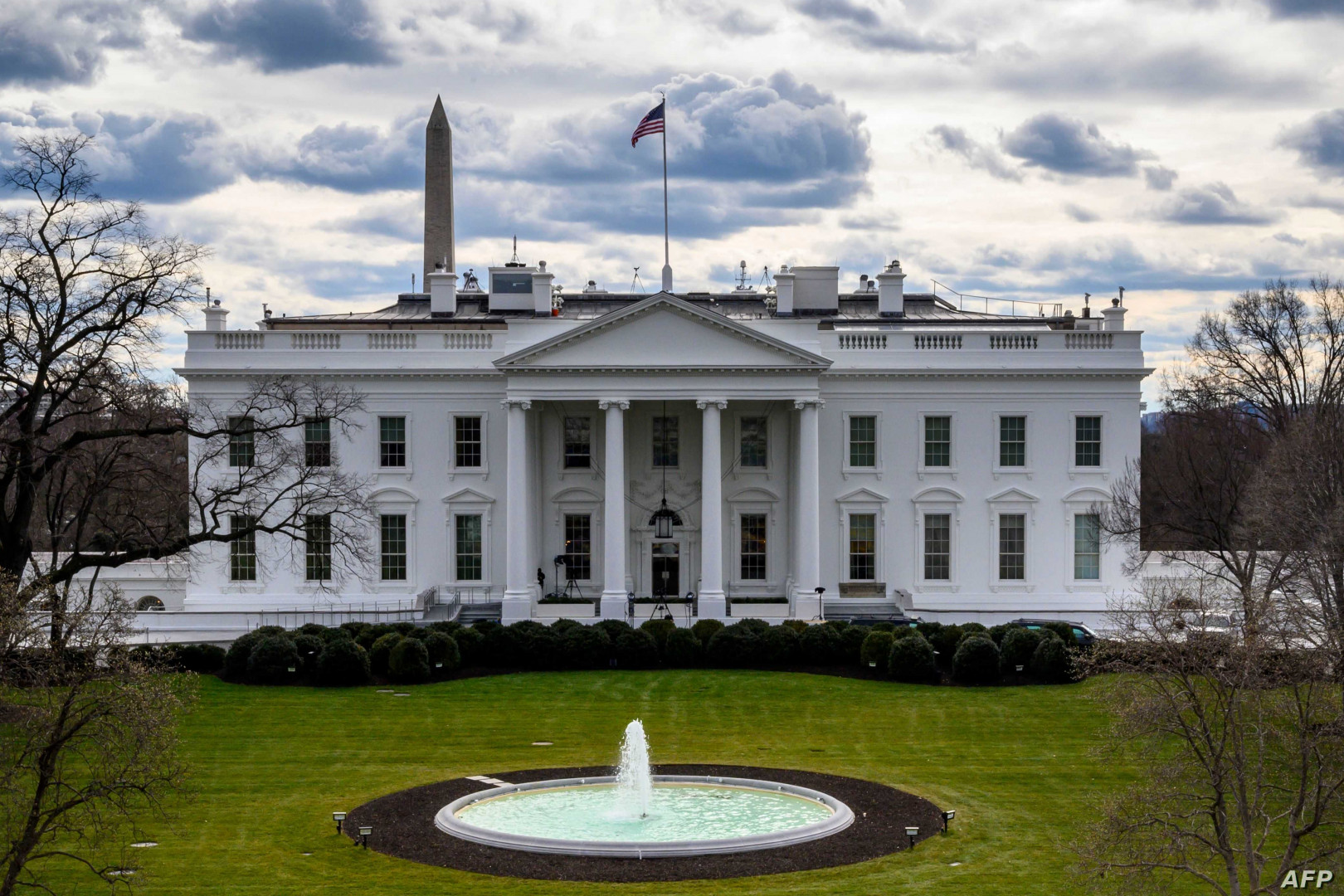 Shafaq News / The Biden administration is expected to call on OPEC and its oil-producing allies to boost oil production in an effort to combat climbing gasoline prices, CNBC here reported on Wednesday.

The White House said OPEC+'s decision to gradually ease production cuts is "simply not enough" during a "critical moment in the global recovery," the report added.

"We are engaging with relevant OPEC+ members on the importance of competitive markets in setting prices," National Security Advisor Jake Sullivan said in the statement reviewed by CNBC.

"Competitive energy markets will ensure reliable and stable energy supplies, and OPEC+ must do more to support the recovery," Sullivan said in the statement.