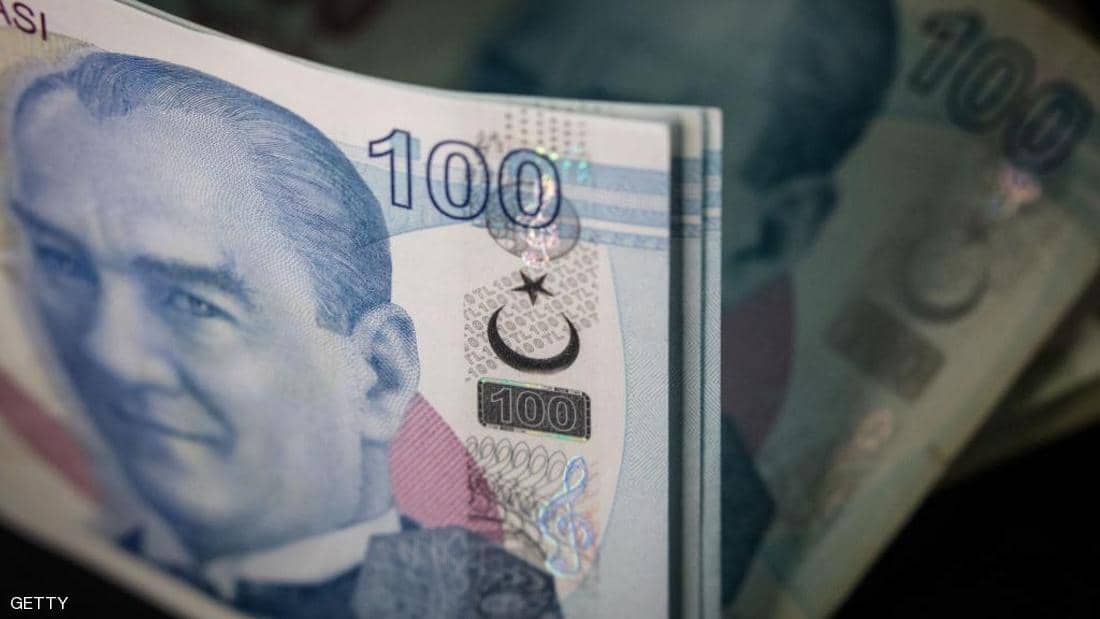 Shafaq News / The Turkish lira crashed as much as 7% in just a few minutes to a new record near 15 to the dollar on Monday, gripped by worries over President Tayyip Erdogan's risky new economic policy and prospects of another interest rate cut on Thursday.

The sudden slide left the currency with half the value that it had at the end of last year, fuelling inflation in a big emerging market economy which depends heavily on imports.

The central bank had previously kept the lira below the 14.0 level, intervening in the foreign exchange market three times in the last two weeks by selling dollars. It announced no interventions as of 0730 GMT on Monday.

Turkey's central bank is expected to cut its policy rate by 100 basis points to 14% this week, a Reuters poll showed on Friday, despite inflation soaring to 21.3%last month.

Investors and savers are concerned about recent aggressive monetary easing under which the central bank, under pressure from Erdogan, has slashed its policy rate by 400 basis points since September.

Erdogan has repeatedly advocated for the rate cuts as he promotes a new economic plan prioritising economic growth, credit, production and exports, despite widespread criticism of the policy from economists and opposition politicians.