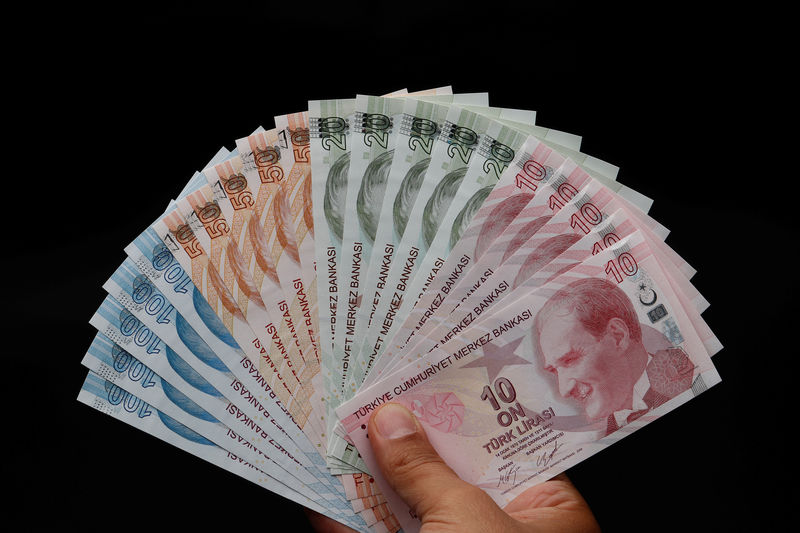 Shafaq News/ Turkey’s central bank said on Thursday it expects a disinflation process to start on the back of strengthened measures for sustainable price and financial stability along with the resolution of the ongoing regional conflict.

Following its monthly monetary policy committee meeting, where it kept its policy rate on hold at 14 percent, the bank said it will decisively continue to implement the strengthened macroprudential policy set by taking additional measures.

“The increase in inflation is driven by rising energy costs resulting from geopolitical developments and temporary effects of pricing formations that are not supported by economic fundamentals,” the bank said in a statement.

In April, Turkey’s annual inflation jumped to a two-decade high of 69.97 percent, fueled by a crash in the lira last year due to a series of unorthodox rate cuts, and by soaring commodity prices due to Russia’s invasion of Ukraine

Turkey's lira dips again, down 22% so far this year