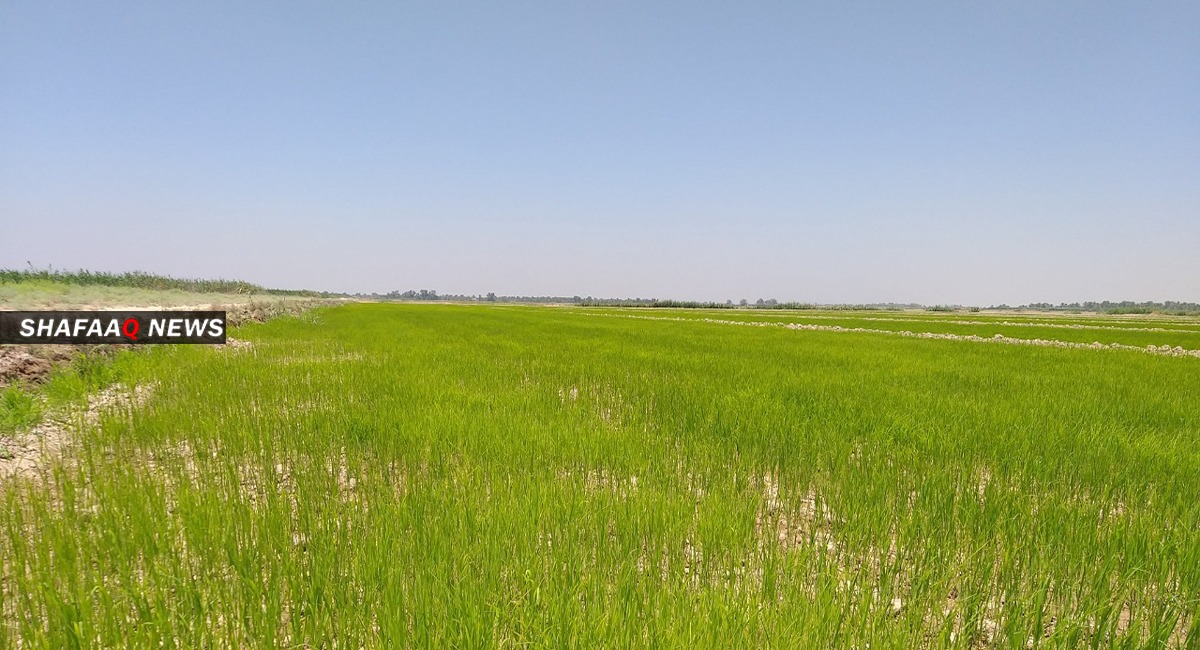 Shafaq News / The Federation of Agricultural Associations in Diyala confirmed on Friday that the rainfed agriculture would recover very soon as the country is expecting heavy rains during the current winter season.

The head of the federation, Raad Maghamis Al-Tamimi, told Shafaq News agency that the expected rains and torrents will revive about 86 thousand dunums of rainfed agricultural lands in separate areas of the governorate.

He pointed out that the rains contributed last year to the completion of the first irrigation of wheat and barley crops in several areas of the governorate.