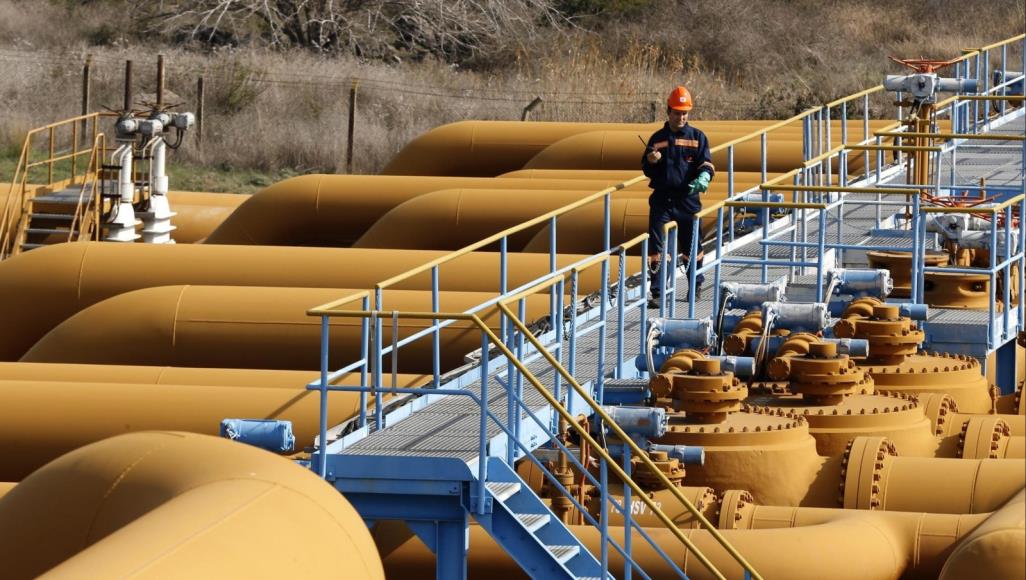 The attack on Ukraine caused prices to surge to more than $100 a barrel for the first time since 2014 on Thursday, with Brent touching $105, before paring gains by the close of trade.

The massed Russian assault by land, sea and air was the biggest attack on a European state since World War Two, prompting tens of thousands of people to flee their homes.

"Asian buyers, clearly nervous into the weekend, have piled into oil today sending prices higher once again, helped along by reports of explosions in Kyiv," said Jeffrey Halley, senior market analyst at OANDA.

"The Ukraine situation will serve to keep prices elevated, as will the threat of disruptions, real or imagined, coming in an environment of already strong demand and constrained supply globally... I believe Brent crude will now trade in a $90-110 range over the next few weeks."

In response to the invasion, U.S. President Joe Biden hit Russia with a wave of sanctions on Thursday, measures that impede Russia's ability to do business in major currencies along with sanctions against banks and state-owned enterprises.