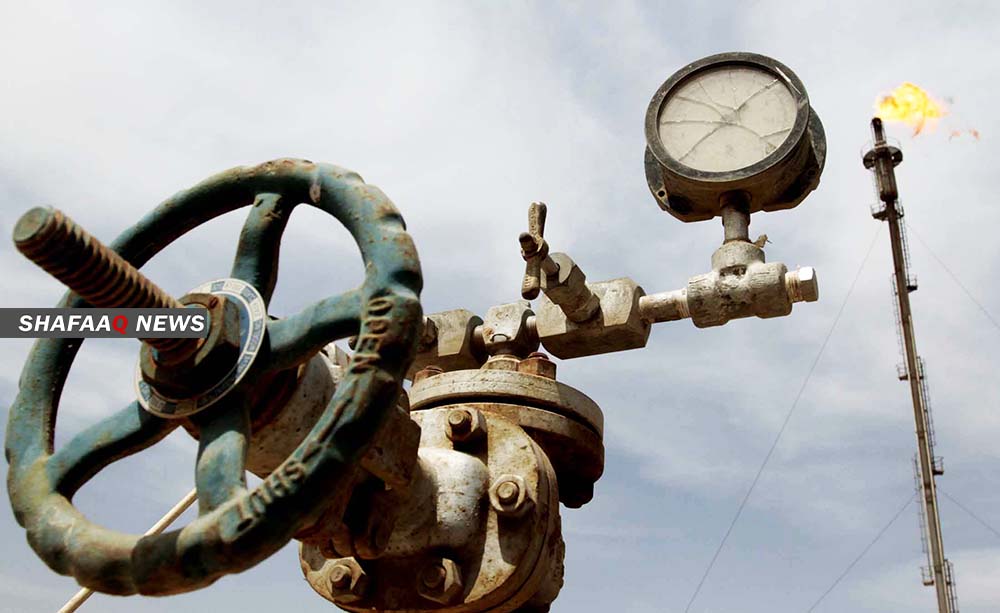 Prices had tumbled earlier in the week on worries about tighter pandemic curbs in Europe and vaccine delays stalling growth in demand for fuel, but sharply reversed on Wednesday with the grounded ship in the Suez Canal potentially blocking 10 tankers carrying 13 million barrels of oil.

The market was also helped on Wednesday by data showing U.S. gasoline demand improved and refinery run rates were picking up.

However, those factors supporting the market were short-lived, even as tugs struggled to free the stranded Suez Canal ship.

“As much as those (Suez blockage and U.S. demand) factors were there, it doesn’t really erase the demand concerns questions that were asked earlier this week,” said Commonwealth Bank commodities analyst Vivek Dhar.

“And while the focus was on Europe, we also have rising COVID-19 cases in places like India and Brazil, developing economies which are really critical to the story for sustainable oil demand growth.”

India on Wednesday reported its highest one-day tally of new infections and deaths and said a new “double mutant” variant of the coronavirus had been found.

Given the persistent demand worries and falling prices, expectations are growing that the Organization of the Petroleum Exporting Countries and allies, together called OPEC+, will roll over their current supply curbs into May at a meeting scheduled for April 1, four OPEC+ sources told Reuters.