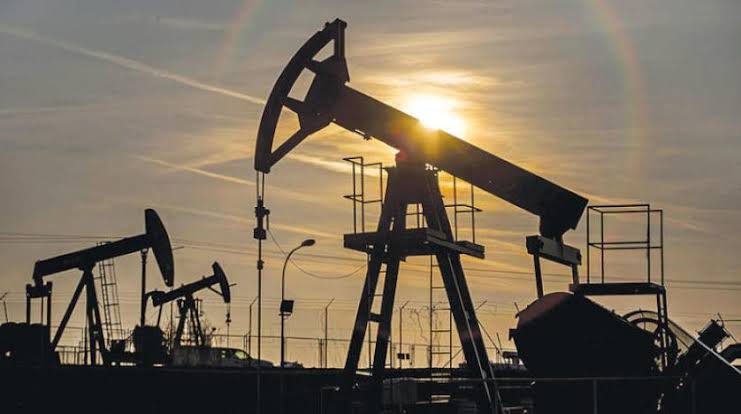 Shafaq News/ Oil prices settled at a three-year high above $85 a barrel on Friday, boosted by forecasts of a supply deficit in the next few months as the easing of coronavirus-related travel restrictions spurs demand.

Brent crude futures settled up 86 cents, or 1%, at $84.86 a barrel. Front-month prices, which touched their highest level since October 2018 at $85.10, hit a weekly rise of 3%, its sixth straight weekly gain, according to Reuters.

Demand has picked up with the recovery from the COVID-19 pandemic, with a further boost from power generators who have been turning away from expensive gas and coal to fuel oil and diesel.

Meanwhile, a sharp drop in oil stockpiles in the United States and the member countries of the Organisation of Economic Co-operation and Development is expected to keep global supply tight.

U.S. energy firms this week added oil and natural gas rigs for a sixth week in a row as soaring crude oil prices prompted drillers to return to the wellpad.

The U.S. oil and gas rig count, an early indicator of future output, rose 10 to 543 in the week to Oct. 15, its highest since April 2020, energy services firm Baker Hughes Co said in its closely followed report on Friday.

The International Energy Agency on Thursday said the energy crunch is expected to boost oil demand by 500,000 barrels per day (bpd).

That would result in a supply gap of around 700,000 bpd through the end of this year, until the Organization of the Petroleum Countries and allies, together called OPEC+, add more supply, as planned in January.