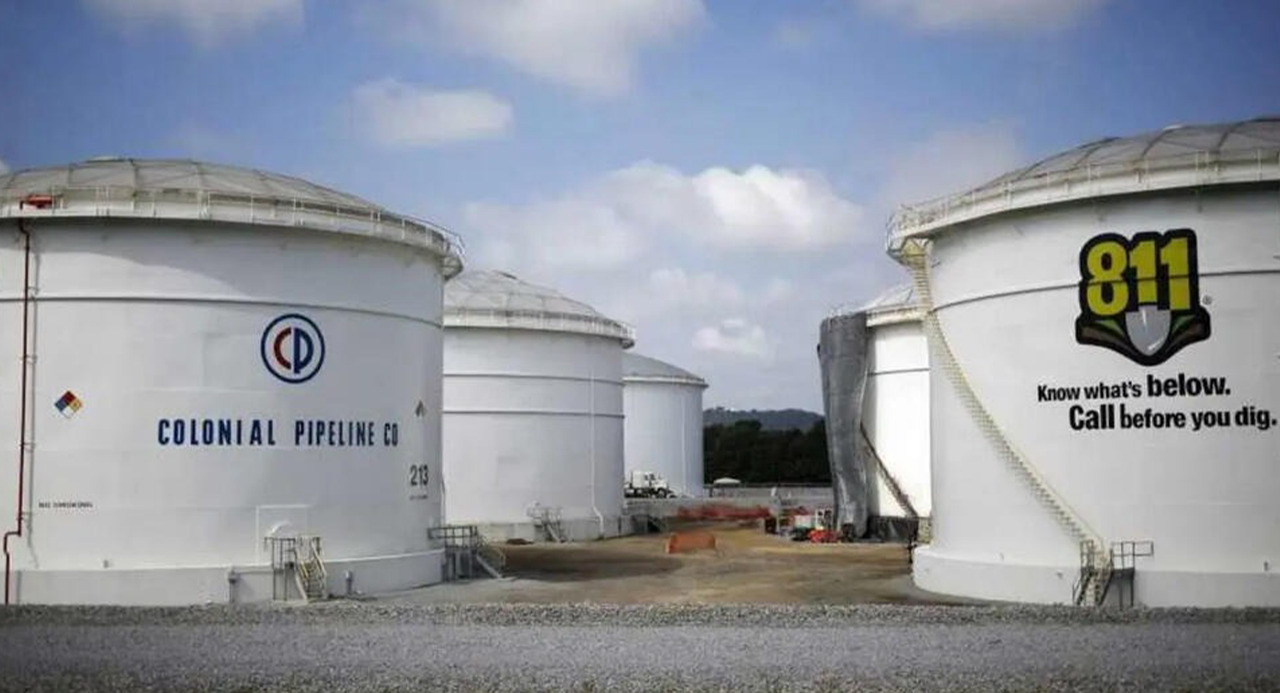 Shafaq News/ Oil prices on Monday hit their highest in more than seven years on fears that a possible invasion of Ukraine by Russia could trigger U.S. and European sanctions that would disrupt exports from the world's top producer in an already tight market.

Comments from the United States about an imminent attack by Russia on Ukraine have rattled global financial markets.

Russia could invade Ukraine at any time and might create a surprise pretext for an attack, the United States said on Sunday.

"If ... troop movement happens, Brent crude won't have any trouble rallying above the $100 level," OANDA analyst Edward Moya said in a note.

"Oil prices will remain extremely volatile and sensitive to incremental updates regarding the Ukraine situation."

The tensions come as the Organization of the Petroleum Exporting Countries (OPEC) and its allies, a group known as OPEC+, struggle to ramp up output despite monthly pledges to increase production by 400,000 barrels per day (bpd) until March.

The International Energy Agency said the gap between OPEC+ output and its target widened to 900,000 bpd in January, while JP Morgan said the gap for OPEC alone was at 1.2 million bpd.

"We note signs of strain across the group: seven members of OPEC-10 failed to meet quota increases in the month, with the largest shortfall exhibited by Iraq," JP Morgan analysts said in a Feb. 11 note.

The bank added that a super-cycle is in full swing with "oil prices likely to overshoot to $125 a barrel on widening spare capacity risk premium".

Investors are also watching talks between the United States and Iran to revive the 2015 nuclear deal.

However, a senior Iranian security official said on Monday that progress in talks was becoming "more difficult".

In the United States, the robust oil prices are encouraging energy firms to ramp up output as they added the most oil rigs in four years last week, energy services firm Baker Hughes Co said on Friday.