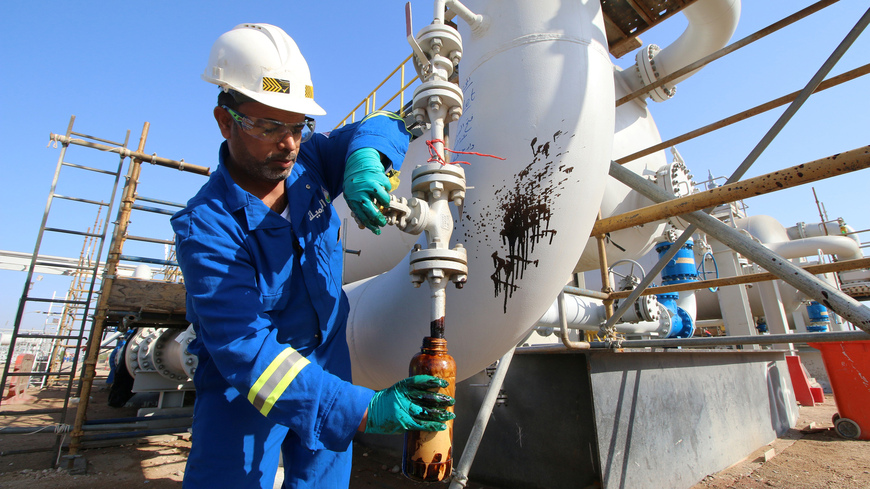 Shafaq News/ (CNBC) Oil prices jumped around 2% on Friday, heading for the fifth week of gains, as major producers agreed on a compromise to continue some cuts to production to cope with coronavirus-hit demand even though these fell short of expectations.

OPEC and Russia on Thursday agreed to ease deep oil output cuts from January by 500,000 barrels per day, but failed to come to a compromise on a broader policy for the rest of next year.

“OPEC+ clearing the hurdle of exiting its current cuts in a coordinated way ... reinforces our conviction in a steady and sustainable rally in oil prices through 2021,” Goldman Sachs said in a report after the decision.

The increase means the Organization of the Petroleum Exporting Countries (OPEC) and Russia, a group known as OPEC+, are set to reduce production by 7.2 million BPD, or 7% of global demand from January, compared with current cuts of 7.7 million BPD.

OPEC+ was expected to continue existing cuts until at least March, after backing down from plans to raise output by 2 million bpd.