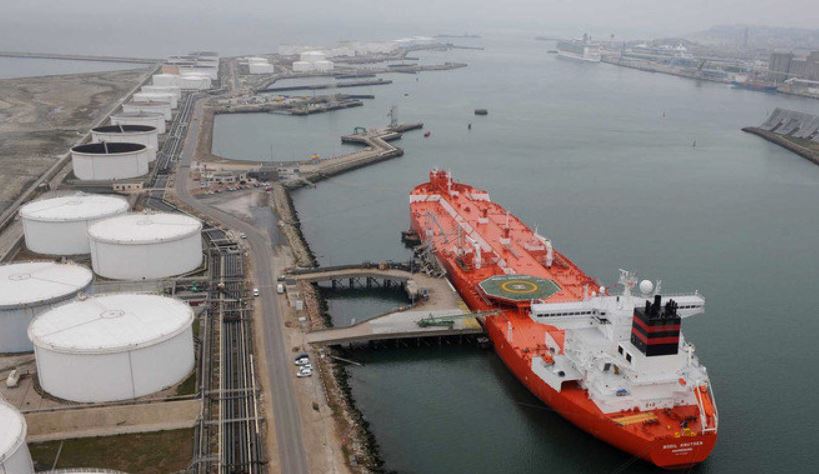 Shafaq News / Global oil prices dropped on Thursday to their lowest levels since before Russia's February invasion of Ukraine, as traders fretted over the possibility of an economic recession later this year that could torpedo energy demand.

The fall in oil prices could come as a relief to large consumer nations including the United States and countries in Europe, which have been urging producers to ramp up output to offset tight supplies and combat raging inflation.

Oil had surged to well over $120 a barrel earlier in the year. A sudden rebound in demand from the darkest days of the COVID-19 pandemic coincided with supply disruptions stemming from sanctions on major producer Russia over its invasion of Ukraine.

Thursday's selling followed an unexpected surge in U.S. crude inventories last week. Gasoline stocks, the proxy for demand, also showed a surprise increase as demand slowed under the weight of gasoline prices near $5 a gallon, the Energy Information Administration said.

Brent bounces above $101/bbl as focus returns to supplies