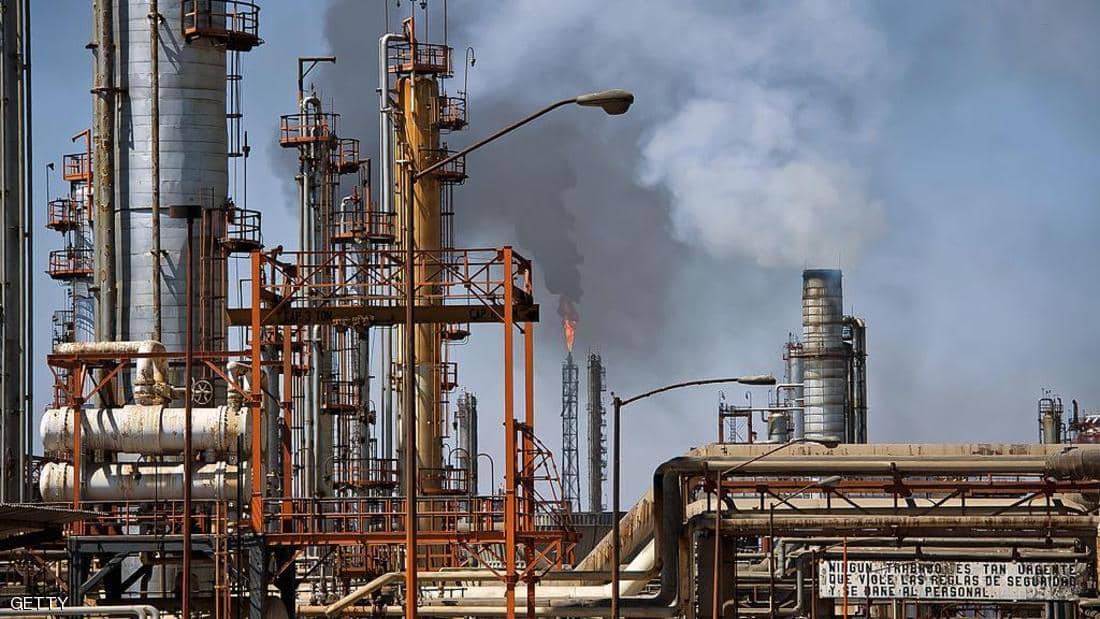 Shafaq News/ Oil prices eased on Wednesday as investors booked profits ahead of an update from the U.S. Federal Reserve, although fears over tighter supply amid tensions in Ukraine and the Middle East capped losses.

"Some corrections have kicked in as investors wanted to adjust their positions ahead of the Fed meeting," said Hiroyuki Kikukawa, general manager of research at Nissan Securities.

"But downside is limited due to heightened tensions between Russia and Ukraine and the threat to infrastructure in the United Arab Emirates," he said, adding that oil was likely to continue its upward run after the Fed update.

The Fed is expected to firm up plans to raise interest rates and shrink its holdings of U.S. Treasury bonds and mortgage-backed securities, which have swollen its balance sheet to about $9 trillion.

Oil prices hit seven-year highs last week on worries that supplies could tighten due to Ukraine-Russia tensions and worries about the conflict in Yemen.

U.S. President Joe Biden said on Tuesday he would consider personal sanctions on President Vladimir Putin if Russia invades Ukraine, while Western leaders stepped up military preparations and made plans to shield Europe from a potential energy supply shock.

In the Middle East, Yemen's Iran-aligned Houthi movement launched a missile attack on Monday on a UAE base hosting the U.S. military. The attack was thwarted by U.S.-built Patriot interceptors, U.S. and Emirati officials said.

The figures were within analysts' estimates, Nissan Securities' Kikukawa said.

On the supply side, the U.S. Department of Energy said on Tuesday it had approved an exchange of 13.4 million barrels of crude oil from the Strategic Petroleum Reserve to seven companies as part of Biden's effort to help control oil prices.