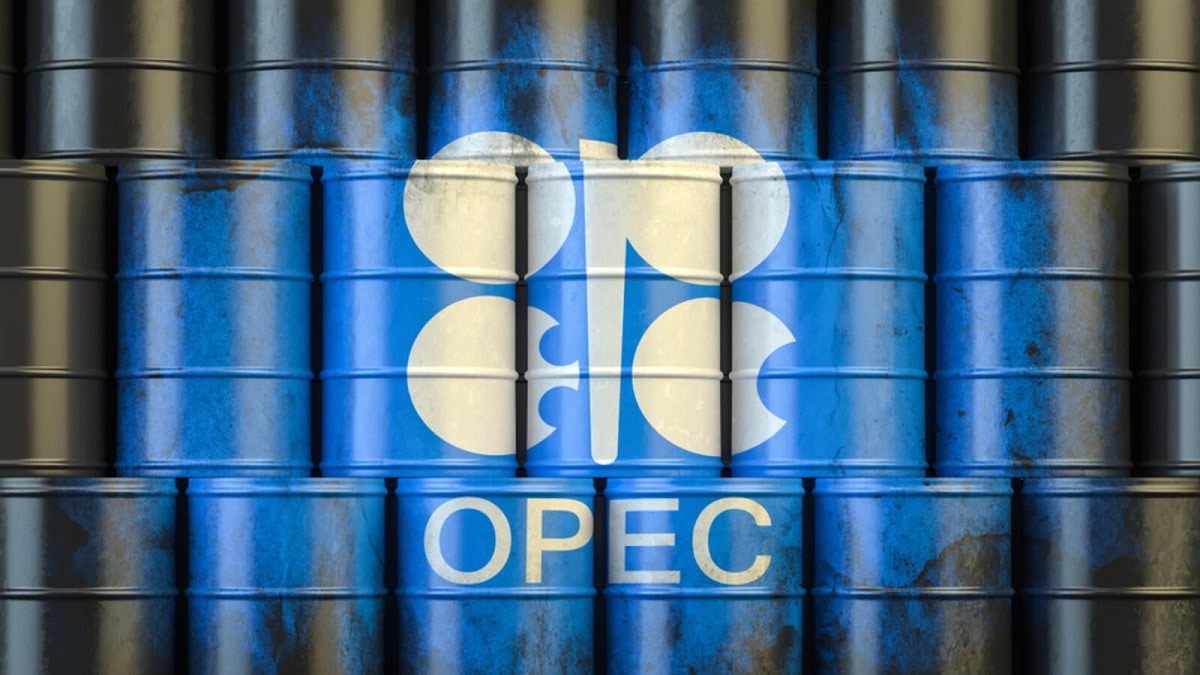 Shafaq News/ The increase in OPEC's oil output in April undershot the rise planned under a deal with allies, a Reuters survey found, as declines in Libya and Nigeria offset supply increases by Saudi Arabia and other top producers.

The Organization of the Petroleum Exporting Countries (OPEC) pumped 28.58 million barrels per day (bpd) in April, the survey found, up 40,000 bpd from the previous month and short of the 254,000 bpd increase called for under the supply deal.

OPEC and its allies, known as OPEC+, are slowly relaxing 2020 output cuts as demand recovers from the pandemic. OPEC+ meets on Thursday and is expected to confirm a previously agreed output hike despite the surge in oil prices after Russia's invasion of Ukraine.

"Probably the view is to maintain the plan," an OPEC delegate said of Thursday's meeting.

The deal called for a 400,000 bpd increase in April from all OPEC+ members, of which about 254,000 bpd is shared by the 10 OPEC producers the agreement covers.

Output undershot the pledged hikes from October to March, with the exception of February, according to Reuters surveys, as many producers lack the capacity to pump more crude following insufficient investment, a trend accelerated by the pandemic.

As a result, the 10 OPEC members are pumping far less than called for under the deal. OPEC compliance with pledged cuts was 164%, the survey found, versus 151% in March.

The biggest drop in output was in Libya, which at one point in April was losing more than 550,000 bpd from blockades on fields and terminals. Libya is one of the OPEC members exempt from making output cuts.

Nigerian output posted a 40,000 bpd decline, the survey found, with lower exports than in March. Force majeure remains in place on the Bonny Light export stream.

These outages limited the increase in OPEC's output as top producers followed through on the pledged hike in supply. The biggest rise in April of 100,000 bpd came from Saudi Arabia, the survey found.

Iraq, which reported a month-on-month rise in exports, boosted output by 80,000 bpd.

The United Arab Emirates followed through on its higher quota and added 40,000 bpd, while Kuwait's output edged up by 10,000 bpd.

Iran, also exempt from making output cuts, has been shipping more to China in 2022 and production rose in April, the survey found, even as talks on reviving its 2015 nuclear deal with world powers have yet to reach a deal.

Production fell or did not increase in Angola, Equatorial Guinea and Gabon, the survey found, because of a lack of capacity to produce more.

The Reuters survey aims to track supply to the market. It is based on shipping data provided by external sources, Refinitiv Eikon flows data, information from tanker trackers such as Petro-Logistics, as well as information provided by sources at oil companies, OPEC and consultants.

OPEC basket price climbs to more than $62.00 a barrel