OPEC, allies agree on another oil output from February 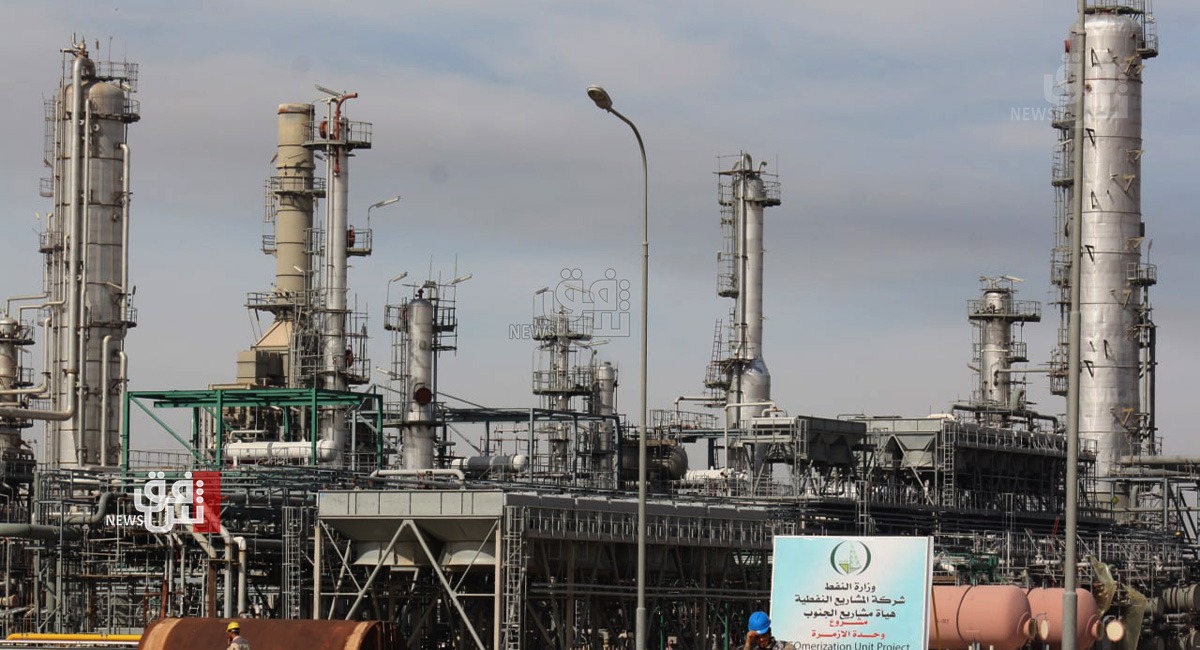 Shafaq News/ OPEC and its allies decided to maintain their policy of modestly boosting oil output for February as the Omicron variant has so far a little impact on demand.

The Group decided after a meeting via videoconference to raise output by 400,000 barrels per day in February, the same since last August.

OPEC+'s next meeting has been fixed for February 2, when members will take stock of the fast-moving developments in the pandemic.

In a technical report seen by Shafaq News Agency, OPEC reported that for February 2022, "the required production for Iraq is 4325 million bpd, 44,000 bpd more than this January.”

Saudi Arabia and Russia’s share was set at 10227 million bpd, an increase of about 105,000 bpd from this month, while the UAE's production share increased by 30 thousand barrels per day, to reach 2946 bpd.

According to the report, "the share of OPEC increase to reach 24808 million barrels per day, while the OPEC+’s share would be 40894 million bpd."