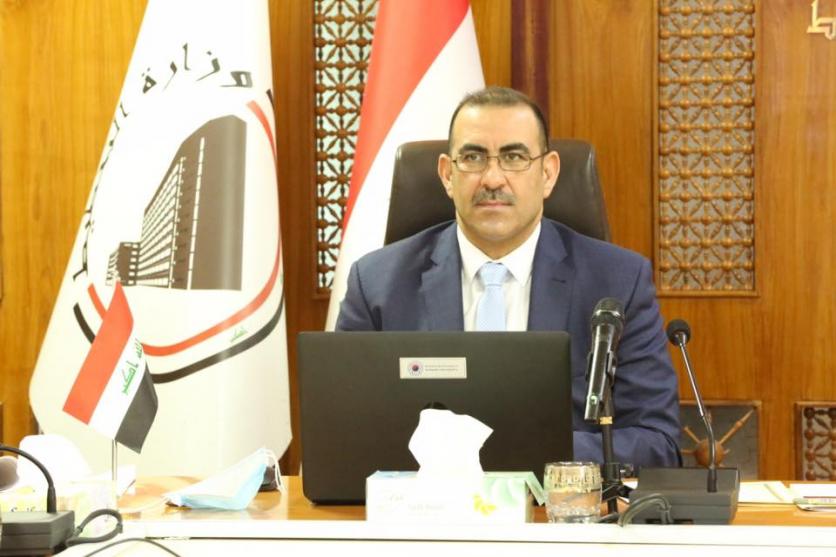 Shafaq News / The Iraqi Minister of Planning, Khaled Battal al-Najm, denied on Monday that an agreement had been concluded with Egypt, stressing at the same time that the Iraqi-Chinese agreement is still in effect.