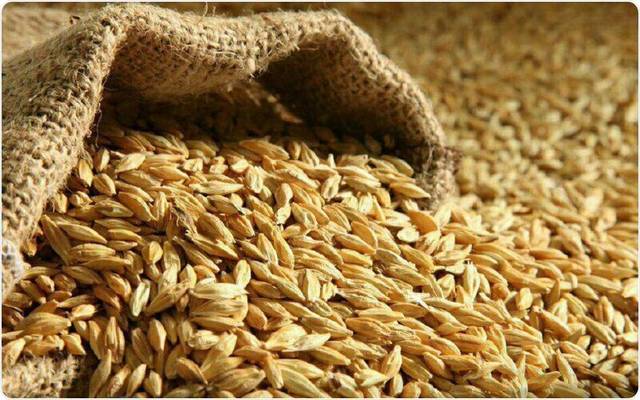 Shafaq News / The Ministry of Agriculture announced on Tuesday that it will export - for the first time- 700 thousand tons of barley next week, indicating that ten countries have expressed their desire to buy Iraqi barley.

"The ministry will soon finish completing the export mechanism, which is expected to end early next week, and then exporters will be invited to enter an auction for the 700,000 tons of barley to be exported," ministry spokesman Hamid Al-Nayef said in an interview with Shafaq News agency.

Al-Nayef added, "The auction will start at $ 125 per ton, and then will gradually increase", stressing that, "for the first time in its history, Iraq will export barley".

Al-Nayef pointed out that, "ten countries expressed their desire to buy Iraqi barley, including India, Bangladesh, the Arab Gulf states and the Maghreb countries".

The Minister of Agriculture Muhammad Karim al-Khafaji announced in June that Iraq was able to achieve food security for the first time in its history, after achieving sufficiency in the wheat and barley crops.

Iraq's stock of wheat is enough until April 2022, minister says