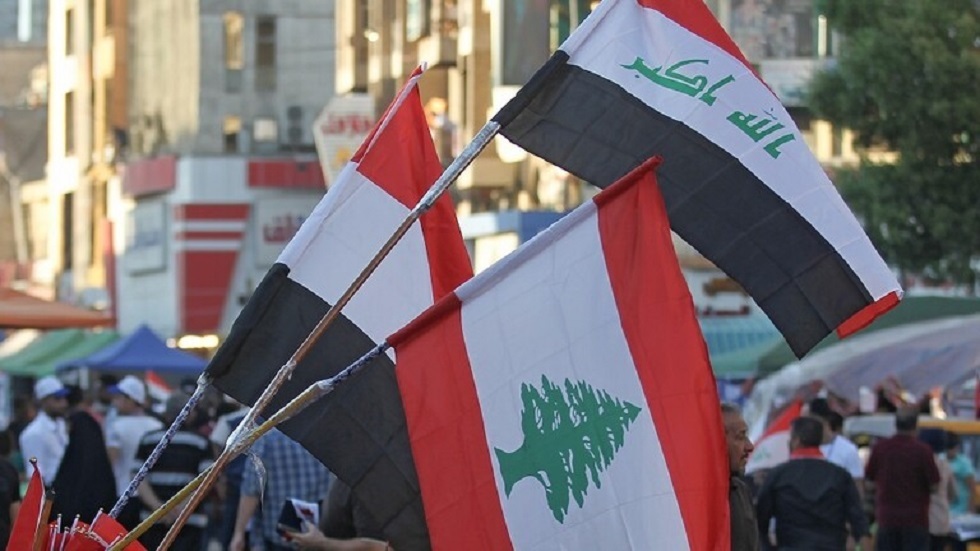 Shafaq News/ An Iraqi delegation is scheduled to visit the Lebanese capital, Beirut, next week to discuss the benefits that Iraq can obtain from the Lebanese side of the "Oil to goods and services" swap deal the two sides sealed back in July 2022.

On July 24, 2021, cash-strapped Lebanon signed a deal to broker Iraqi fuel sales in hopes of alleviating a crippling financial and energy crisis in the small Mediterranean country.

The deal allows Beirut to resell 1 million tons of heavy fuel oil from Iraq, fuel that Lebanon cannot use in its own power plants, to companies who would then provide useable fuel to Lebanon over the next year.

Iraq would benefit from Lebanese health services and agriculture consultancy in exchange.

Speaking in a meeting with Iraq's Ambassador in Beirut, Lebanese Minister of Energy Walid Fayyadh said, "Iraq has supported Lebanon over the past period and supplied it with fuel."

Fayyadh said that an Iraqi committee will visit Beirut next week to "discuss the benefits Iraq can obtain in exchange for the revenues of exporting its fuel to Lebanon."

The Lebanese Minister said that the "mechanism by which Iraq will benefit from its entitlements will also contribute to jump-starting the Lebanese economy."