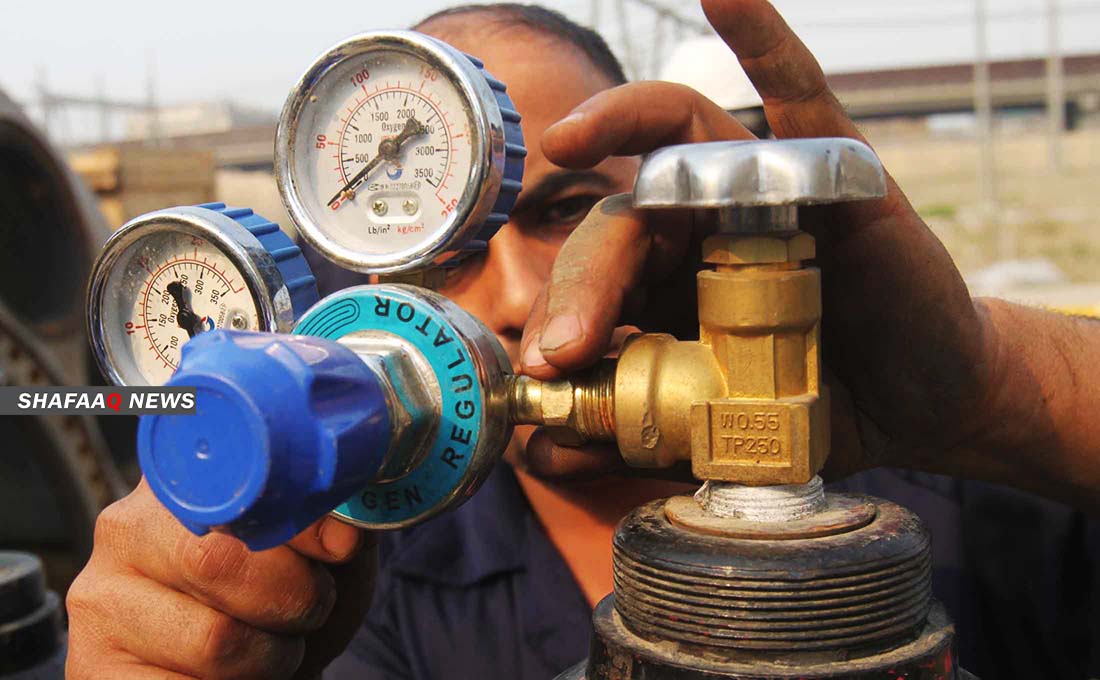 Shafaq News / The Iraqi Ministry of Oil said on Monday that Iraq is seeking to conclude the first-ever deal to prepay crude oil to support its finances, in light of its efforts to confront the decline in oil prices and demand due to COVID-19.

The country is seeking to be pre-paid from January 2021 until December 2025, in exchange for Basra crude, according to a letter sent SOMO to its customers, according to Reuters.

An official in the Iraqi Oil Ministry confirmed the contents of the document. SOMO said in the letter issued on November 23 that It will accept offers from potential parties until 16:00 Baghdad time on November 27th.

As by the letter, the pre-payment of oil shipments is part of an urgent plan to finance the state budget and overcome the financial crisis, "We have obligations to OPEC to reduce productions. Besides, foreign oil companies' dues must be paid, and we should support our economy".

The Organization of the Petroleum Exporting Countries and its allies led by Russia, as part of what is known as the OPEC + group, reduce production by about 7.7 million barrels per day until the end of 2020 to support global prices. The group requested from Iraq additional compensation cuts through December.