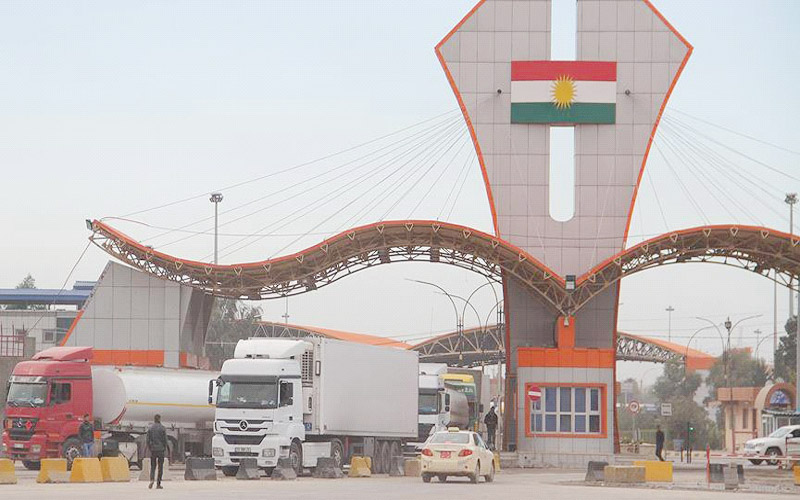 Shafaq News/ The Turkish ambassador to Iraq, Fatih Yildiz, revealed on Sunday that the volume of commercial exchange between his country and Iraq over the past year exceeded twenty billion dollars, indicating that Iraq is among the top importers from Turkey.

In a series of tweets, Yildiz said that the commercial exchange between Iraq and Turkey amounted to 20,666,000 dollars in 2020, without explaining the nature of the materials and goods that his country imported from Iraq.

The Turkish ambassador to Iraq that China, Germany, Russia, America, and Iraq topped the list of countries from which Turkey imported products during the past year.

He added that the top five countries that imported Turkish products were Germany, Britain, America, Iraq, and Italy.