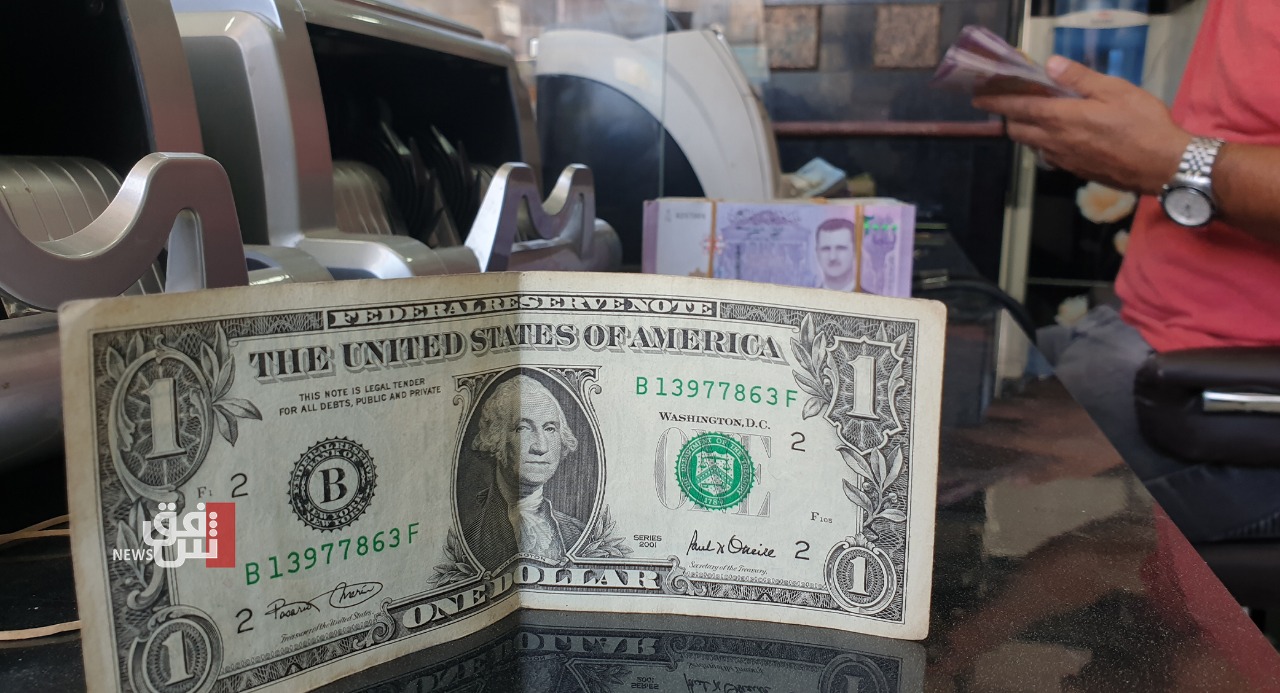 Shafaq News/ The safe-harbour U.S. dollar and yen remained on the back foot on Thursday, after pulling back from multi-month highs amid a recovery in risk appetite as strong earnings lifted Wall Street stocks.

The dollar index , which measures the currency against six major peers, stood at 92.810 after pulling back from a 3 1/2-month high of 93.194 touched on Wednesday.

"Strong earnings have swept away Delta concerns in the U.S.," weighing on haven currencies, National Australia Bank analyst Tapas Strickland wrote in a note to clients.

"The consensus is that (the Delta strain) does not pose an immediate risk to the recovery," delaying reopening by three months at the most as countries ramp up vaccination drives in response, he said.

Sterling traded at $1.3708, recovering from a 5 1/2-month trough of $1.35725 reached on Tuesday, despite rising Delta variant cases in Britain and confusion about the lifting of restrictions in England.

The Aussie changed hands at $0.7350, from an eight-month low of $0.72895 the previous day, even with half the Australian population under lockdown.

The euro stood at $1.1789, rising off Wednesday's 3-1/2-month low of $1.1752 ahead of a closely watched European Central Bank policy decision later in the global day.

Policymakers will implement for the first time changes to their strategy and are all but certain to promise an even longer period of stimulus to make good on its commitment to boost inflation.

"On balance, the ECB’s new inflation target suggests monetary policy will remain ultra‑accommodative for an even longer period of time," which will act as a headwind for the euro, Commonwealth Bank of Australia strategists Kim Mundy and Carol Kong wrote in a research note.

"Indeed, we expect the ECB will be one of the last central banks under our coverage to tighten policy."

In cryptocurrencies, bitcoin held Wednesday's 7.9% jump - the biggest since mid-June - to trade around $32,200.