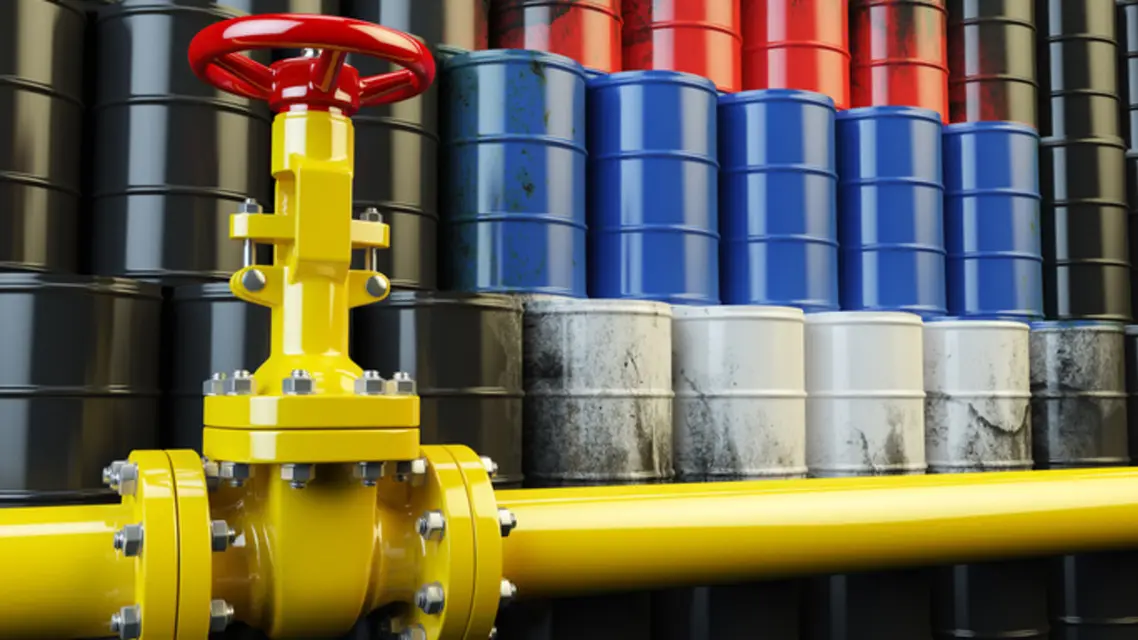 Shafaq News/ Oil prices settled up more than 7% on Monday, with global benchmark Brent climbing above $115 a barrel, as European Union nations disagreed on whether to join the United States in a Russian oil embargo after an attack on Saudi oil facilities.

Such an embargo "could be the precipice for global trouble supply-wise," said John Kilduff, a partner at Again Capital LLC.

Given the uncertainty about the EU's potential ban of Russian petroleum imports, U.S. gasoline futures jumped 5%.

European Union governments will consider whether to impose an oil embargo on Russia over its invasion of Ukraine as they gather this week with U.S. President Joe Biden for a series of summits designed to harden the West's response to Moscow.

The EU and allies have already imposed a panoply of measures against Russia, including freezing its central bank's assets.

Ukraine defied a Russian demand that its forces lay down arms before dawn on Monday in Mariupol, where hundreds of thousands of civilians have been trapped in a city under siege.

With little sign of the conflict easing, the focus returned to whether the market would be able to replace Russian barrels hit by sanctions.

"Optimism is seeping away about progress in talks to achieve a ceasefire in Ukraine and that’s sent the price of oil on the march upwards," Susannah Streeter, senior markets analyst at UK-based asset manager Hargreaves Lansdown, said.

Over the weekend, attacks by Yemen's Iran-aligned Houthi group caused a temporary drop in output at a Saudi Aramco (2222.SE) refinery joint venture in Yanbu, feeding concern in a jittery oil products market, where Russia is a major supplier and global inventories are at multi-year lows.

Saudi Arabia on Monday said it would not be responsible for any global oil supply shortages after these attacks, in a sign of growing Saudi frustration with Washington's handling of Yemen and Iran.

The latest report from the Organization of the Petroleum Exporting Countries and allies including Russia, together known as OPEC+, showed some producers are still falling short of their agreed supply quotas.

Oil prices were also sensitive to talk of Hong Kong lifting COVID-19 restrictions, which could increase demand, and to the growing list of U.S. companies retreating from Russia - including Baker Hughes (BKR.O), ExxonMobil (XOM.N), Shell (SHEL.L), and BP.

What pushes oil beyond the $90/barrel threshold?