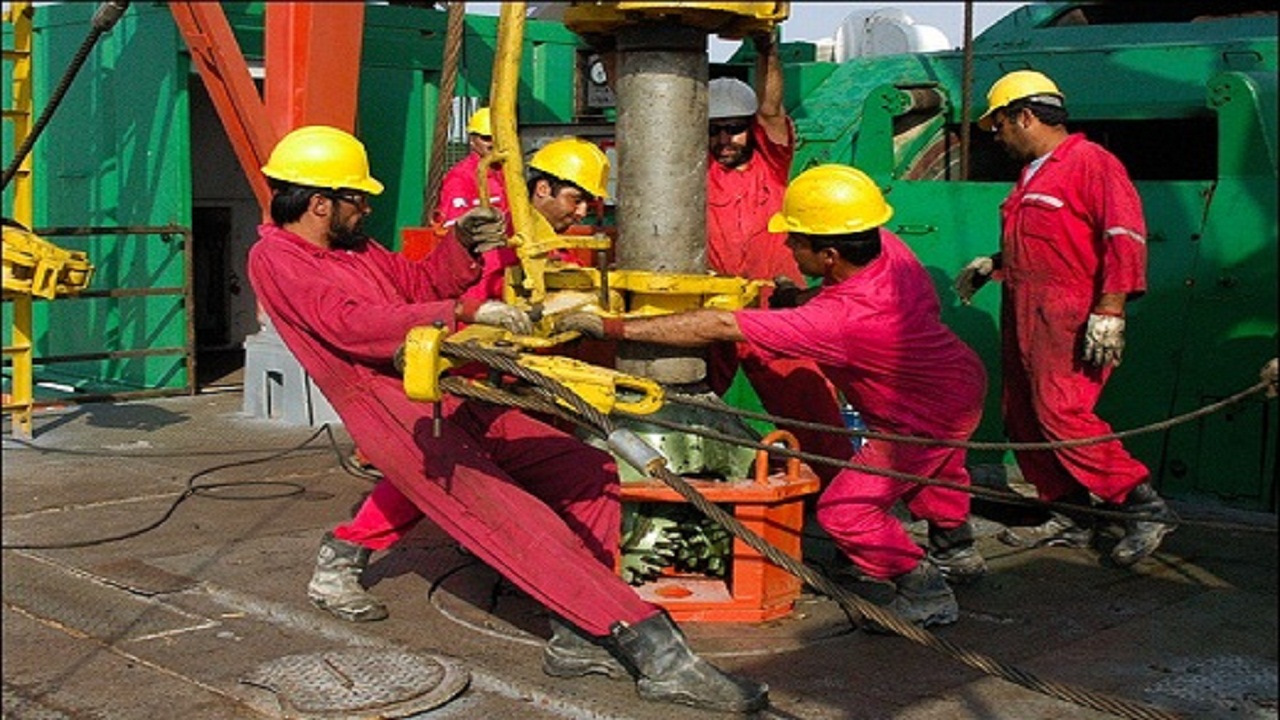 Iranian Media reported Gholamreza Manouchehri, the managing director of the Company saying 97 percent of the project of this Iranian-Iraqi field is completed.

“Now the production of this joint field has reached 65,000 bpd of crude oil and 60 million cubic meters per day of gas, which will transferred through 350 km pipeline” He added.

The Iranian official reported net income of the project up to $ 15 billion in 20 years, in addition to $ 500 million from petrochemicals.

Azar, one of the joint fields, has a total length of more than 36.5 km including the extension in Iraq, approximately 13.5 km on the Iranian side.

It’s located in the Anaran exploration block in the foreland basin of the Zagros fold and thrust belt along the Iran-Iraq border, in the western Iranian province of Ilam.